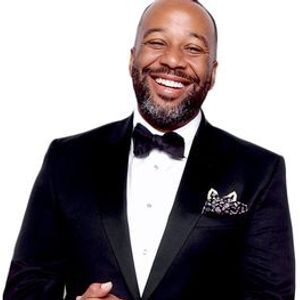 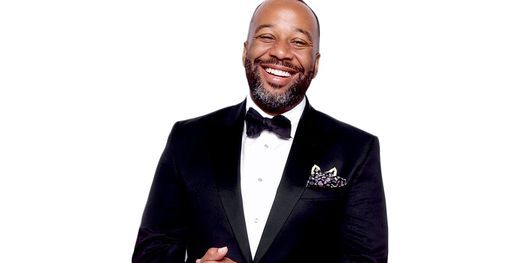 Joe Clair, host, comedian, radio personality and on-air veteran is no stranger when it comes to Washington, D.C. This native of Seat Pleasant, MD is the current host of WPGC’s 95.5 – “Joe Clair Morning Show”, taking the morning airwaves by storm and making the drive to work much more enjoyable for listeners across the DMV. He is a proud graduate of Morgan State

University, where he pledged Kappa Alpha Psi Fraternity, Inc. and graduated with a Bachelor of Science degree in Psychology, but found his passion for comedy, music and communications.

Joe Clair is a multifaceted entertainer with a career spanning two decades. You can call him Joe, Cleezy or Mr. Clair. Whatever you call him, it is undeniable that Joe Clair is 100%. Whether it is in the radio, comedy game, hosting arena, acting or community service, Joe Clair definitely gets it in.

Joe got his start on HBO’s famed Def Comedy Jam, before gaining national notoriety as host of BET’s famed show “Rap City,” where he introduced the world to hip-hop and rap super-stars. He is most notably known as the last person to interview hip-hop icon Notorious B.I.G. While finding notoriety on Rap City, Joe was offered an opportunity to launch a career in radio on the #1 radio station in the DMV, WPGC’s Sunday Night Hip-Hop Show with Big Tigger before making his way to Hot 97 in New York City, Sirius XM-Foxxhole in Los Angeles and V-103 in Atlanta.

From 2000 through 2004, Clair hosted “Madd Sports”, where he interviewed sports greats ranging from Magic Johnson, Charles Barkley, Shaq and Kobe. In 2007, Joe hosted the BET, “Take the Cake”, a nightly game show seen by millions. He also served as moderator/ambassador for BET’s ‘Rap-It-Up’ - AIDS awareness and prevention campaign.

Joe has a huge passion to help others which is constantly displayed through his call for community service. He continues to show the community he cares accepting up to 10 appearances a month on countless speaking engagements and appearances with elementary and high schools, organizations, youth programs, community town hall forums and fundraisers, etc. All while currently serving as the lead weekly mentor and instructor of music for the DC Covenant House, engaging and inspiring students with skills to produce music.

Clair’s night time gig as a stand-up comic has lined his pockets for years. With appearances all over the country in clubs, colleges and arenas, Joe has gained an underground following. He is bold, witty, crazy, spirited and animated when it comes to the jokes and the mic.

As graduate of a HBCU, he is the 2018 Ambassador of the DC Metro HBCU Alumni Alliance, which thrives through fundraising. HBCU Alumni Alliance raises scholarship funds for DMV area students attending HBCU’s across the U.S. In addition to this role as ambassador, Joe is a man the puts his money where is mouth is making annual donations and appearances for Morgan State University.

After recently completing his real estate license and joining the Menkiti Group, Joe has pledged to educate the African American community on “Wealth Building”. His goal is to provide our community with tools through blogs, podcast and monthly home buying seminars.

Joe has received many honors for his role as a philanthropist, some acknowledgements include: Northern Virginia Urban League Young Professionals Network, The Covenant House Annual Gala and The Made Man.

Aside from being a humanitarian, Joe Clair has also seen a bit of time in front of the camera. He has been in a string of movies and videos going back to his college days. While at Morgan State University, he starred in “Axe ‘Em”, he was in “Train Ride”, he starred in the DVD hit gospel/romantic comedy “Lord Help Us”, he co-starred in “The Greatest Song”, and starred in He Said, She Said: A Romantic Comedy. He had parts on Fox’s “The War at Home” and ABC Family’s “GREEK”. 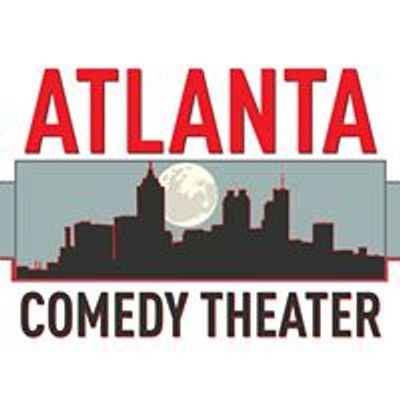