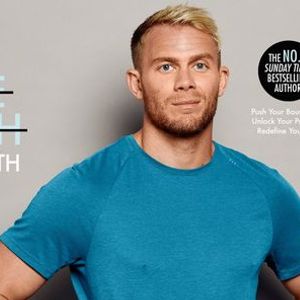 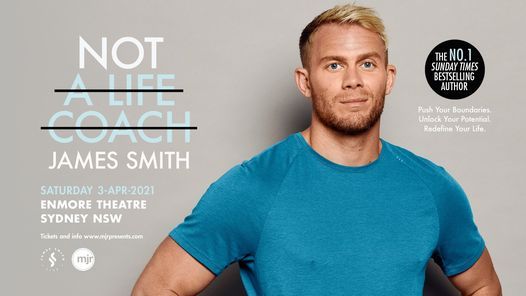 Loud, crass and completely unapologetic; James Smith will change your life on his new tour which takes aim at toxic myths within our current ways of thinking and dismantles everything we think we know about the path to feeling fulfilled, being happy and going after success.

The world’s fastest-growing online author and personal trainer James Smith is back to expose the lies we're made to believe living the "normal life" and to change the way you think about it.

Having grown up just outside of London England James, who has an international following, has announced that he’ll once again be hitting the road in Australia, to deliver another honest, unapologetic and outspoken, yet erudite, authentic and endlessly passionate talk about your future life, and his.

Loud, crass and completely unapologetic, Smith isn’t your typical life coach. In fact, he isn’t one; he simply knows little concepts that will redirect your thinking, such as the key to finding happiness is wanting what you already have. He's returning to venues around Australia to push your boundaries, challenge the path you're on, crush your existing limiting beliefs, and change your life.

After a run of multiple sell out shows in cities around Australia in 2019, James Smith will take to huge indoor venues in 2021 to dismantle your current thoughts with hard-hitting home truths mixed with a significant dose of tough love on the way, he’s not here to solve your problems, but to reset your thought processes.

Smith, who has more than one million social media followers, said: “I'm incredibly excited to be hitting the road in Australia again. Not A Life Coach will hopefully bring a different perspective to how readers perceive their own mindset. In a world where people are so caught up with how they look they can often overlook how they feel, how they see the world, how they see success and how they judge their own progress. I will show people how to accomplish more, and how to have a different outlook on life with every chapter. From mental wealth, relationships and motivation, to uncovering why playing it safe by societies standards can be tremendously risky. I'm not your life coach, but I reckon I can change your life”.

The follow up to James Smith's international number one bestseller ‘Not a Diet Book’, which hit number one on the Sunday Times bestseller list and sold more than 250,000 copies is also set to land in late 2020.

‘Not A Life Coach’ will cover everything from Self-worth, mental ‘wealth' all the way to comfort zones and escapism, values, success, limiting beliefs and even relationships will also be covered in the book, providing readers with a sneak preview of what’s to come in James Smith’s upcoming live shows.

You may also like the following events from Enmore Theatre:

Tickets for James Smith | Sydney can be booked here. 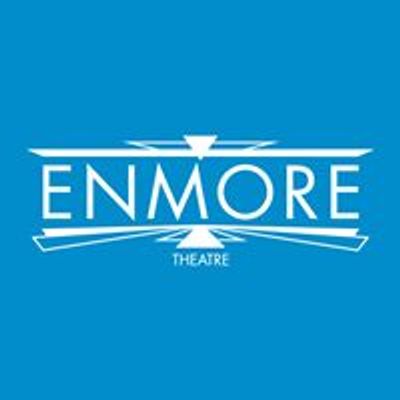