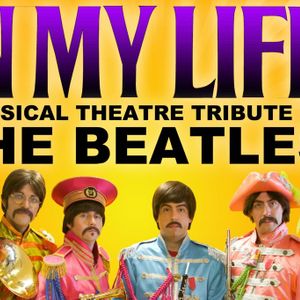 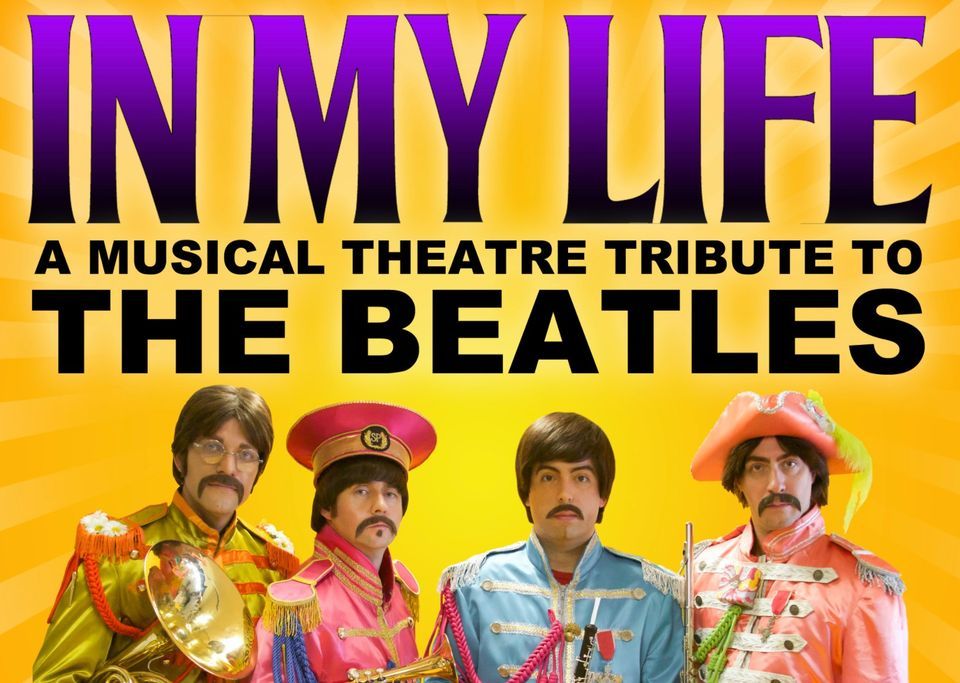 "IN MY LIFE" A MUSICAL TRIBUTE TO THE BEATLES

In My Life - A Musical Theatre Tribute to the Beatles is the Award-winning musical biography of the Beatles through the eyes of manager Brian Epstein, featuring the live music of renowned tribute band, Abbey Road. The show is widely considered by industry insiders to be the most unique Beatles show in decades.

You already know and love the songs, but In My Life: A Musical Theatre Tribute to the Beatles gives you a chance to get a fresh perspective on the story of the band that made them. More than just a live musical tribute show, In My Life tells the Fab Four's tale through the eyes of their late manager, Brian Epstein, who acts as narrator to renowned tribute band Abbey Road's live performance of some 33 Beatles classics. From their groundbreaking appearance on the Ed Sullivan Show to their final rooftop performance at the Apple Corp. offices, and "I Want to Hold Your Hand" to the psychedelic era of Sgt. Pepper's and beyond, this exciting production gives new life to the story of rock's greatest band.

More than just a Beatles tribute concert, In My Life gives the audience a chance to “be there” at pivotal moments in the extraordinary career of the Beatles - from Liverpool’s legendary Cavern Club, to the Ed Sullivan Show, Shea Stadium’s 50,000 + screaming fans and their final live performance on the rooftop of their Apple Corp offices. With manager Brian Epstein serving as Narrator, In My Life allows the audience to get a glimpse inside the world of the Beatles from their point of view, as well as hear some of the greatest songs ever written.

“If you see one tribute show, see this one – smart and loads of fun,” said the O.C. Register.

“This is the ticket for you,” said the Idaho Statesman.

“The most original of all the shows on the Beatles,” said the San Diego Theatre Review.

You may also like the following events from Newton Performing Arts Center:

Tickets for "IN MY LIFE"- A Musical Tribute to the Beatles can be booked here.