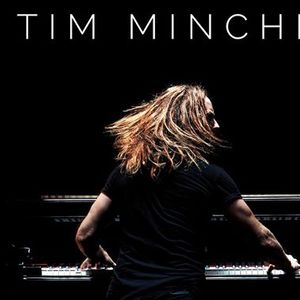 After selling out his national tour in record-breaking time and receiving rave audience reviews across the country earlier this year, internationally renowned, award-winning musician, comedian, actor, writer and composer, TIM MINCHIN is coming back…back-to-back, with BACK in 2020.

BACK was Tim’s first Australian tour since returning to the country after almost a decade of living overseas and was seen by almost 69,000 Australians after a seven-year absence from the stage. The long-awaited tour also saw him pick up a prestigious Helpmann Award for Best Australian Contemporary Concert.

In March 2020, BACK will make two new stops in Hobart and Newcastle and see return dates in Perth, Sydney and Melbourne.

Tickets for all shows go on sale at 12pm on Wednesday, August 28.

My Live Nation members can be among the first to secure tickets during the pre-sale starting at 12pm Monday, August 26.

You may also like the following events from Live Nation Australia & New Zealand:

Tickets for Tim Minchin | Newcastle can be booked here. 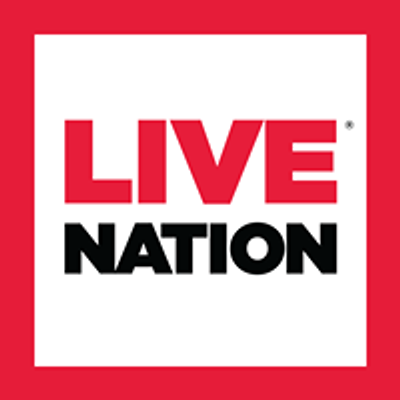