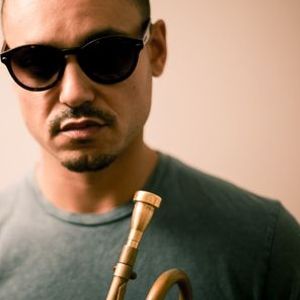 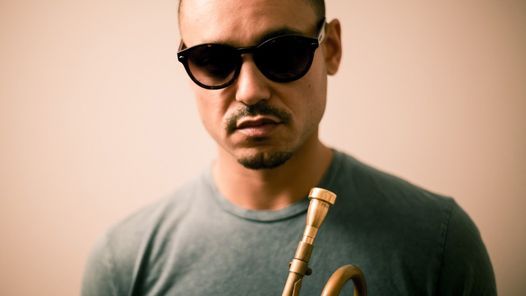 This concert is sponsored by Newcastle City Council

Trumpeter, composer, band leader, educator and writer – Jay Phelps has performed with some of the world’s top names. With an instantly recognisable warm and projecting tone, Canadian born Phelps is a household name on the Jazz scene in the UK and his international presence is steadily growing.

“PHELPS HAS BEEN COMPARED TO AMERICAN TRUMPET STARS SUCH AS WYNTON MARSALIS AND TERENCE BLANCHARD FOR HIS VIRTUOSITY AND SENSE OF THE JAZZ TRADITION.” — THE GUARDIAN
From his own quartet to his other projects NBOC and SoulEndvr, Phelps, who is never idle, remains fresh and full of new ideas and concepts. While living in Vancouver, Phelps was tutored by the city’s top jazz and classical trumpeters. He distinguished himself early on as the youngest band-leader in the Vancouver International Jazz Festival’s history at age 15. In 1999, aged 17, Jay moved to London and immersed himself in the jazz scene immediately.

Jay went on to study at Trinity College of Music, gaining an honours in Jazz Theory and Performance. During this time at college, Phelps created and co-lead the UK jazz sensation, Empirical. They spent years touring major festivals with their self-titled debut album, produced by Courtney Pine, while garnering worldwide media attention that UK jazz musicians hadn’t enjoyed for years. Empirical is looked upon as one of the major influences that kick-started the current young British jazz movement and Jay is a big part of that due to his role as a band leader and an enabler for many of the scene’s top artists and groups.

You may also like the following events from Newcastle Jazz Festival: 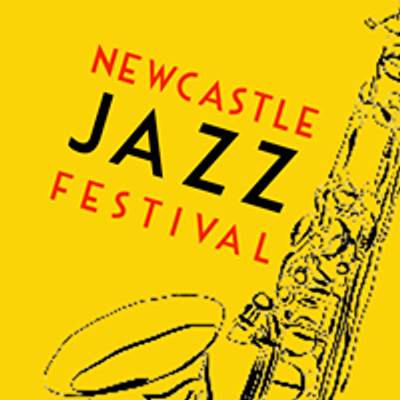