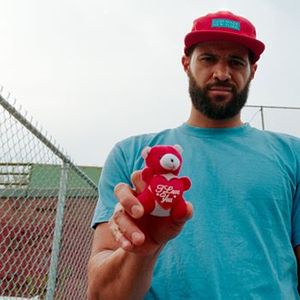 Fresh off last year’s ace collaboration with emcee and beatsmith Edan, Queens rapper Homeboy Sandman hits us back with “Dusty,” a redefinition of Golden Age hip-hop for the now.

A classicist who embraces the future, Sandman’s blueprint is not calculated: “There aren’t any maps/So I go my own way.” On album closer “Always,” he finds “a place that you can’t touch” — the space between back-in-the-day and a higher plane.

Always with respect to the art form, his rhyme structures are studied but off the cuff, like he’s flipping out in measured tones. Versed in linguistics and the way inflection changes meaning, Boy Sand can still “breakdance without cardboard.” The hook on the infectious “Name” spells it out: “You can’t solve me.”

An existentialist who drops science like earlier Queens rapper Craig G, on “Wondering Why” he ponders questions both trivial and trenchant: “Why I don’t know the real ways just back routes?” He rhymes “panacea” with “Bill Laimbeer” and “Zambia,” making it all look easy, at one point plainly stating: “It’s not difficult.”

Like-minded guests Quelle Chris and Your Old Droog are also all about the grammar, with Droog concluding: “I’m above you like the dots on umlauts.”

Ill beats, tight rhymes, fly samples and boundless charisma on the mic. The formula is simple geometry. And Homeboy’s got the angle. 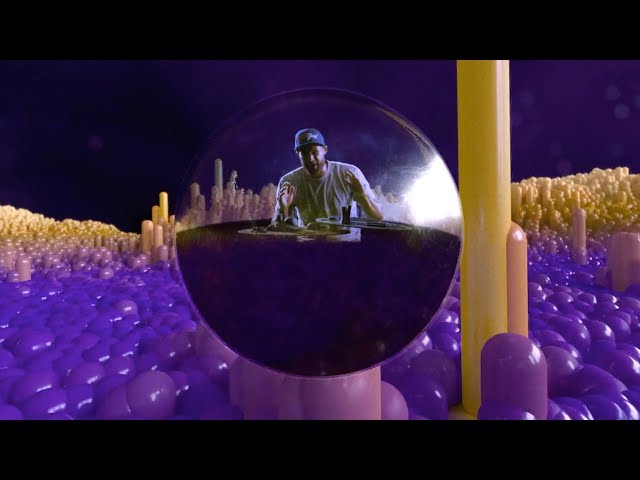 Radikal Queen is a slow-burn, a sensational and incandescent original. Currently based in the UK, revolutionary poet and musician Radikal Queen speaks the Blues to music, she has learned how to fuse the beauty of Black music with the grassroots fight for planetary liberation. Her influences include Gil-Scott Heron, Betty Davis, Maya Angelou, Dr Arikana Chihombori-Quao, and Nina Simone.

Radikal Queen’s art fills a need for outrageous and unlicensed self expression. She speaks to women whose sexy isn’t standardised, to children whose school lessons aren’t enough to clarify, and on behalf of anyone who has been marginalised.

She produces and directs theatre across three Continents, and funds child-run projects in Indigenous communities in Cameroon. As a cultural activist, she directly advocates for the freedom of oppressed peoples everywhere on this planet.

Radikal Queen is a mentor, a public speaker, teacher and advocate who leads by example.

Tickets for Homeboy Sandman + Radikal Queen / 04.03.20 / The Cluny can be booked here. Get Tickets

Get Tickets
Tickets for GBP 11 on ticketweb.uk 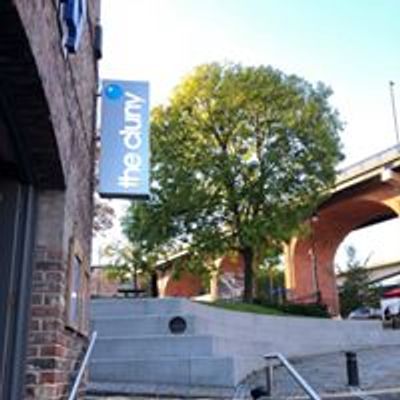 More Events in Newcastle Upon Tyne

Never miss an Event Happening in Newcastle Upon Tyne