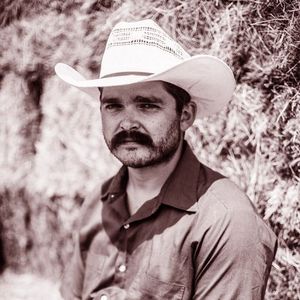 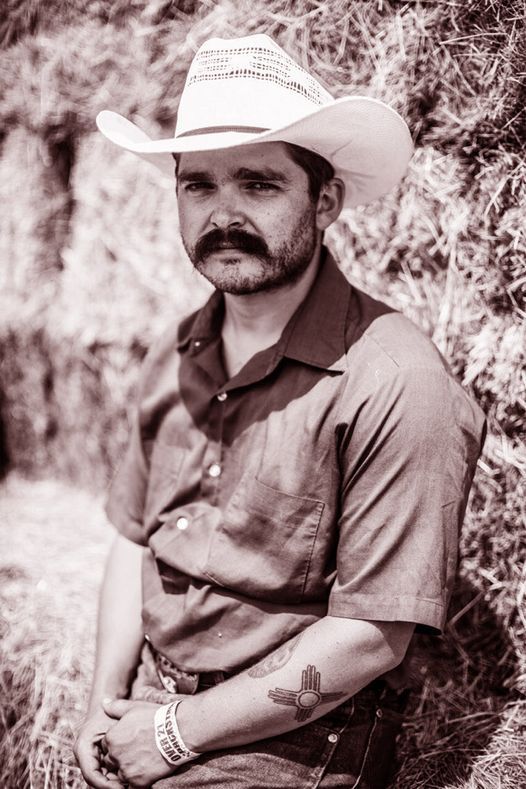 Originally hailing from the high desert of Northern New Mexico, Cahalen Morrison has made quite a name for himself.
Over the past decade touring solo, as a duo with Eli West, or with his roadhouse authentic country band Western Centuries, Cahalen has played shows and festivals all over the world & of course has appeared a few times at Jumpin Hot Club.
Equally at home on guitar, banjo, mandolin, singing three part harmony or unaccompanied, he has carved out a place for himself as a unique voice in American music. An insightful and poetic wordsmith and songwriter, a subtle and accomplished roots multi-instrumentalist and a captivating singer.
In 2019, Cahalen recoded his debut solo album Wealth of Sorrow. Ten intimate songs of vocals, guitar and banjo.
“It’s a sparse record no doubt, but that was my goal. I just really wanted to capture the moment as live and personally as possible. You can hear some wind noise, the woodstove, the occasional rustle, and some other creaks and groans from the chapel. “
“Cahalen is making music the world needs.”— TIM O’BRIEN

You may also like the following events from Jumpin' Hot Club:

Tickets for Cahalen Morrison (Western Centuries) can be booked here.

Jumpin' Hot Club
Follow Contact
About The Host: Jumpin' Hot Club -bringin' the jive since '85!
Website Link: http://www.jumpinhot.com
Are you the host?
Nearby Hotels The Globe, 11 Railway Street, Newcastle upon Tyne, United Kingdom
Report a problem ?