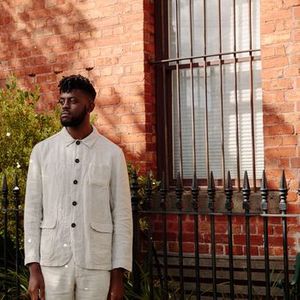 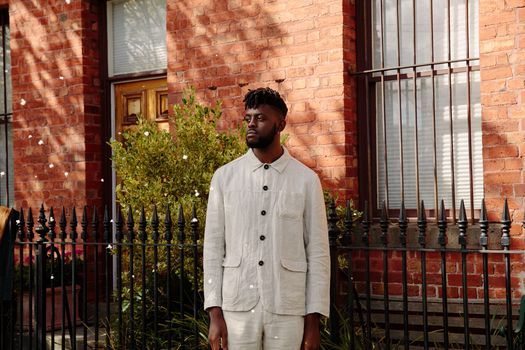 Born and raised in South London, England, United Kingdom, Ashley Henry’s listening and visual styles, range from Sinead Harnett, Digital Underground, ZuZu, Margot Fonteyn, Era Istrefi, Freddie Mercury, and Dreezy – through to having fans that include the abstract artist Gareth Nyandoro, being an advocate for the legend pianist Abdullah Ibrahim…and being a big 6LACK fan.

In 2016 Ashley Henry graduated from Royal Academy of Music, performed with Jason Marsalis and collaborated with legends Terence Blanchard and Jean Toussaint. He is the youngest ever to hit the bill for the International Piano Trio Festival performing with Robert Glasper, and top that year by achieving a childhood dream of performing in the final of the Unisia International Piano Competition in South Africa.

Six track recordings will be written, produced and performed by Ashley Henry + RE-Ensemble, with the schedule to include the entitled track Easter and the seminal cover of Pressure, written by late indie punk trio The Enemy (retitled Beautiful Pressure w/vocals).

In January 2017 – at only 25 years, Ashley Henry is commissioned as guest resident Musical Director for both Jazz Café, London and Ronnie Scotts, London and is a FADER MAGAZINE 2017 Emerging Artist.
March 2017 sees Ashley Henry nominated for this year’s Jazz FM Award as Breakthrough Artist of the Year and Live Experience of the Year, the latter for his performance at the London Southbank.

Tickets for ASHLEY HENRY // The Cluny can be booked here.