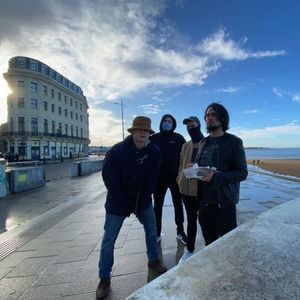 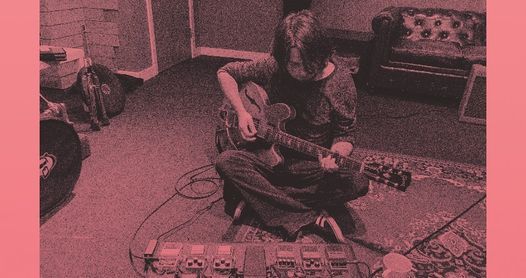 Debut North East gig celebrating the release of Afflecks Palace sophomore EP "Everything Is An Attempt To Be Human" on Spirit Of Spike Island recordings.

Formed in Manchester in summer 2019, Afflecks Palace are a 4-piece psyche guitar band described as "The birth of Nu-Madchester" by online curation platform Manchester Lemon. The group take influence from The Stone Roses, Kurt Vile, The Smiths, The Las and The Durutti Column.

Pink Skies; the 1st single released from "Everything Is An Attempt To Be Human" was nationally premiered on BBC 6 Music by legendary DJ Steve Lamacq and made "Xposure - Track Of The Week" on Radio X by DJ John Kennedy. It has also received heavy support from iconic DJ / film maker Don Letts (BBC 6 Music), Radcliffe & Maconie (BBC 6 Music) and Jack Saunders on BBC Radio 1.

Debut EP "Hello. Is Anyone Awake?" dropped in January 2020. 300 ltd-edition vinyl copies of the EP were pressed, which sold out within 2 weeks of its release. The vinyl are now considered a collectable, re-selling on Discogs for well over 5 times the original price. Earlybird vinyl preorder for the 2nd EP "Everything Is An Attempt To Be Human" (set for general release in August 2020) sold out in 90 seconds.

Do not miss this show. Support live music, buy a ticket and join The Movement. 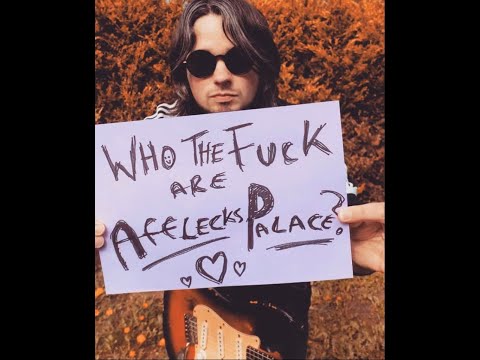 Manchester cousins; Jack and James Yates formed the band in 2017, alongside Rhys Wheeler (drums) and Liam O'shea (bass guitar). Their sound draws influence from Manchester bands of the late 80s and 90s; The Verve, Ride & Oasis.

Their single "She Waits For Me" dropped on May 1st, garnering over 100k streams across all digital platforms, with plays from BBC Radio Manchester, Steve Lamacq @ BBC 6 Music and Radio X. 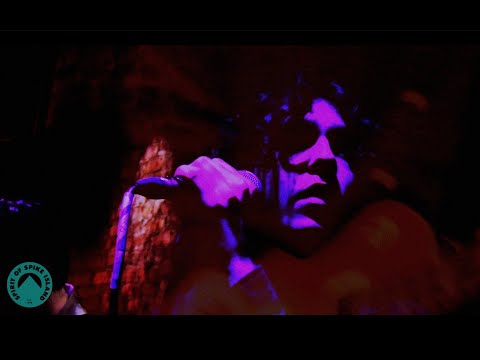 Tickets for Afflecks Palace - live in Newcastle can be booked here. 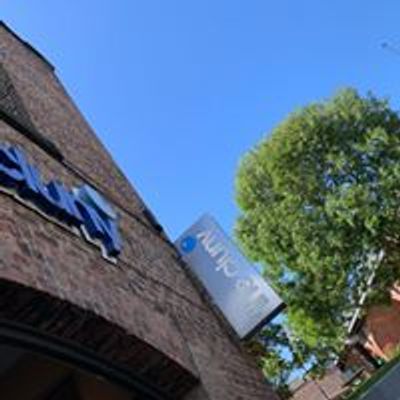