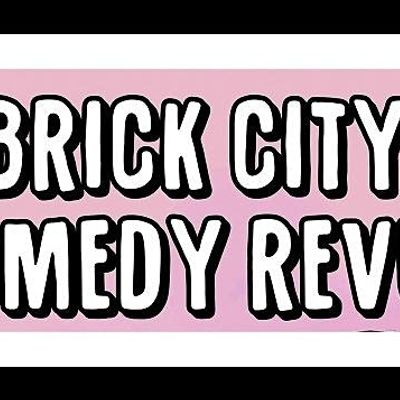 Alexis Guerreros survived growing up in Newark, NJ and a single Cuban mother with a mean left hook. Alexis performs nightly in NYC at clubs on television & festivals throughout the country. He is co-host of the Cooligans Podcast and TV show on Fubo Sports Network, was the voice of 3 characters on BoJack Horseman and was featured on AXS TV's Gotham Comedy Live.

Calvin Cato was named one of Time Out New York’s Queer Comics of Color to Watch Out For. His comedy has been featured in numerous festivals including San Francisco Sketchfest, Austin’s Out of Bounds Comedy Festival, Brooklyn Pride, Gotham Storytelling Festival, FlameCon, and the Women in Comedy Festival. In addition, you may have heard him overshare on popular podcasts including Keith and The Girl, The Beige Philip Show, RISK!, Guys We F*cked, Las Culturistas, Tinder Tales or the video game themed podcast he co-produced called the Playable Characters Podcast (featured in AV Club and Splitsider).

Sasha Rosser is known for her motormouth delivery and dark, nerdy humor. She has toured clubs across the country, headlined across Wisconsin, and opened for Kevin Bozeman, Matteo Lane, and Andrew Santino. Sasha regularly appears on Seattle’s Meat in the Middle podcast, co-hosts the Bos Meadery and produces several monthly showcases at Madison Indie Comedy.

89 the Brainchild had a crazy LSD trip last spring and ever since he's been making eurocentric dance raps. Go figure. Enjoy.

Tickets for Brick City Comedy Revue can be booked here.