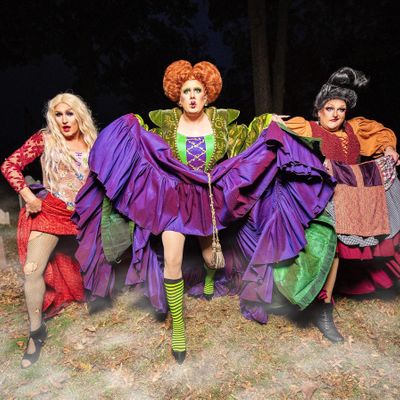 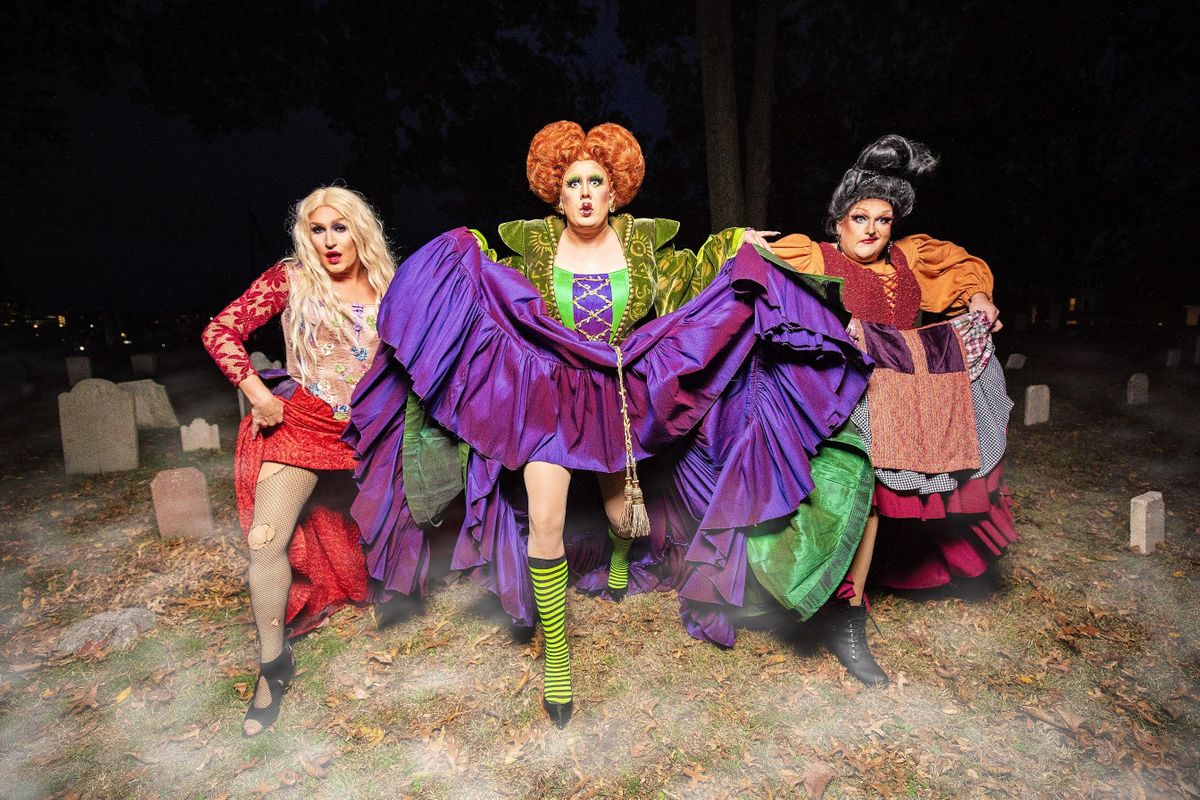 With Ms. Burner assuming the role of Sanderson Sister ring-leader, Winnifred, Tammy Spanx as the lovable goof, Mary, and Bootsie Lefaris as the dim-lit bombshell, Sarah, "Witch Perfect" presents some of NYC's most adored & talented drag queens in this live singing, comedy parody.

Under the helm of music director Blake Allen, get ready for a re-interpretation of the Hocus Pocus movie that will fill your cauldron with laughter! Featuring the beloved musical classics from the film, as well as hits by Celine Dion, Cher, Cardi B, and more.

Tickets for Witch Perfect can be booked here.