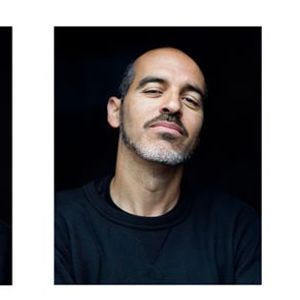 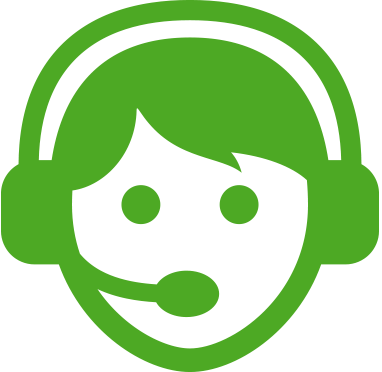 Join Stretch and Bobbito as they celebrate the release of their debut album titled NO REQUESTS on Uprising Music/Brooklyn Road/ADA Music/Warner Music Group. Featuring The M19s Band as well as guest appearances by Grammy nominated singers Maimouna Youssef and Mireya Ramos plus spoken word artist Rich Medina, the legendary DJs and gatekeepers of ‘90s Hip Hop step outside their foundational genre base to produce Latin, Afro-beat, Samba, Jazz, Reggae, and Soul reinterpretations of dance floor bangers ranging from popular to rare and obscure— with one goal in mind: the GROOVE!

For the After Party, Stretch Armstrong and Bobbito Garcia a.k.a. Kool Bob Love will spin vinyl selections inspired by their album.

This event is not to be missed!!!

Preferred Access ($65) Includes front of the line access, a guaranteed seat behind the dance floor, a show poster AND AFTER PARTY ADMISSION

Accessible accommodations should purchase a General Admission ticket and will be taken care of at the venue day of event.


You may also like the following events from Live Nation Concerts: 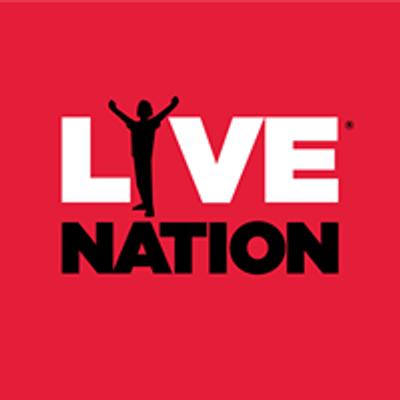