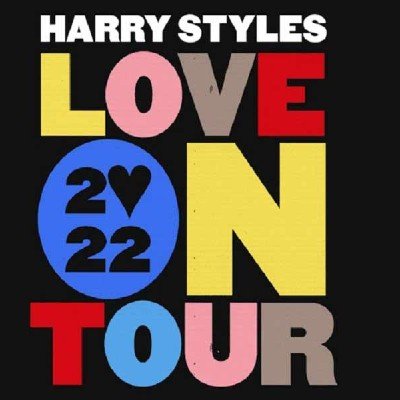 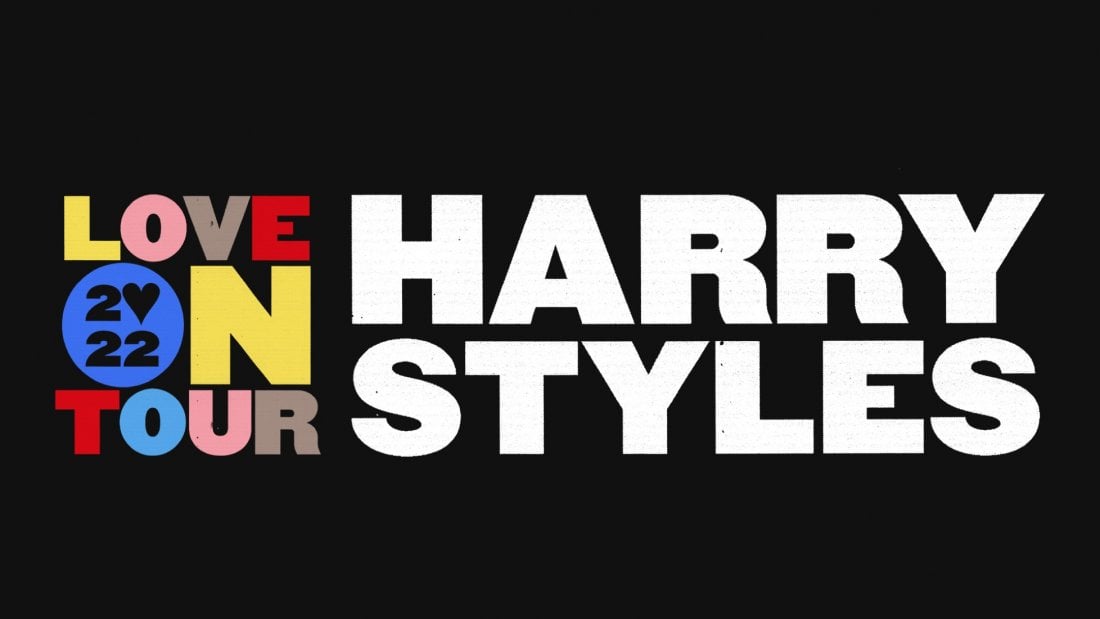 English crooner Harry Styles will be hitting the road on his Love On Tour this 2022 year. This event is planned to take place at the venue know as Madison Square Garden which is located in New York, NY. The show is scheduled for the date of August 28th, 2022. For exact start time please see time printed on your ticket(s).

Performer/Event Background : Hold on to your hats ladies. Hunky Harry Styles (previously from One Direction) is going solo at a venue near you.

Boy band super star who is now a hot and hunky crooner with a voice most ladies love Harry Styles is hitting the road and going out on tour this 2022 late summer and early fall. The tour is named the 'Love On Tour'. Starting off in early mid-2022 Harry Styles will be performing live at venues across North America. The hottie's first show of the North American Harry Styles Tour 2022 is slated for August 15th when Harry Styles hits the stage at the Scotiabank Arena which is located in Toronto Ontario (Canada). From there singer will be going on stage in Los Angeles Chicago Austin and hopefully more cities In Los Angeles (it's really Inglewood) Harry Styles has 10 shows planned at the venue known as The Kia Forum. His full tour itinerary can be found below.