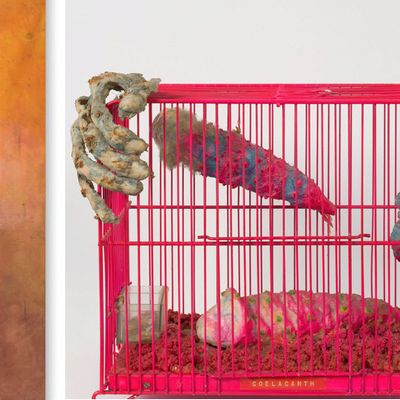 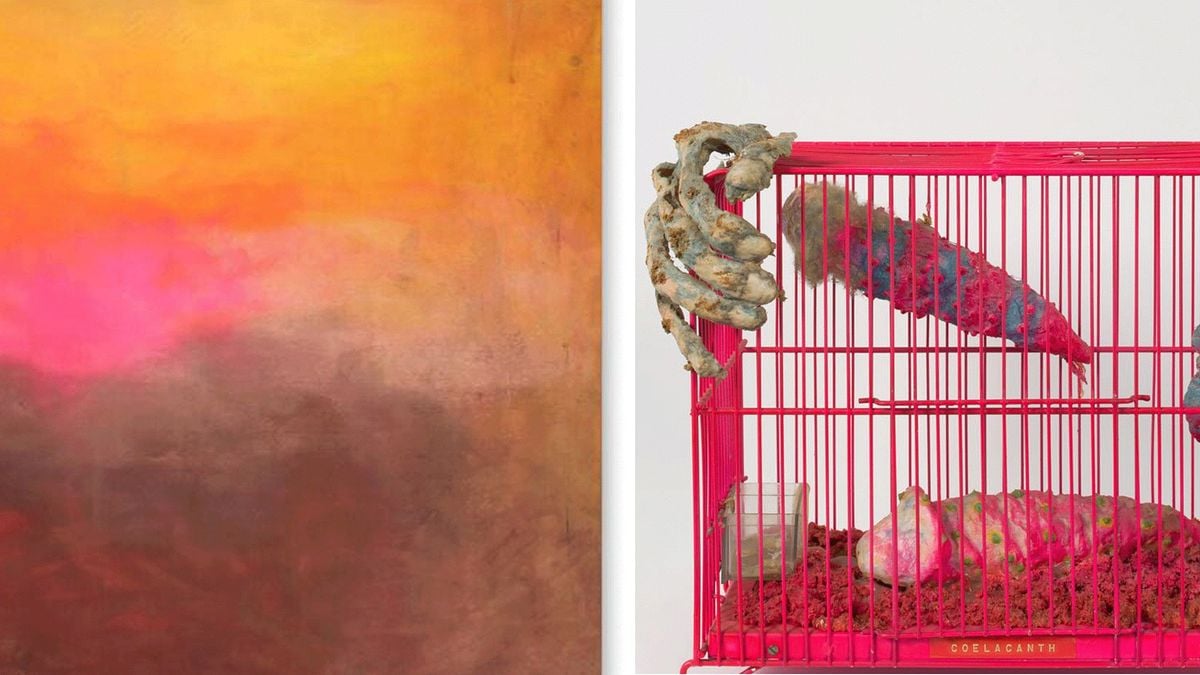 Hauser & Wirth New York will be exhibiting the work of Frank Bowling and Tetsumi Kudo.

Reflecting the scale and scope of a prodigious six-decade career that has unfolded while criss-crossing the Atlantic Ocean, Sir Frank Bowling’s inaugural exhibition with Hauser & Wirth will be presented in both the gallery’s London and New York locations simultaneously. With works on view spanning over 50 years of the British icon’s career from 1967 to the present day, ‘Frank Bowling – London / New York’ celebrates the ways in which one artist’s inventive approach to the materiality of paint has expanded the boundaries of abstraction.

The exhibition charts Bowling’s life and work between the UK and the United States. Born in Guyana (then British Guiana) in 1934, Bowling arrived in London in 1953, graduating from the Royal College of Art in 1962. He later divided his time between the art scenes in London and New York, maintaining studios in both cities. London is the city where Bowling trained as a painter and achieved early acclaim. New York is the city that drew him to itself at the height of the Civil Rights movement, where he became involved in discussions of Black Art – New York was a place of fresh energy and ideas for an artist in search of new ways to make paintings.

In a wide-ranging practice spanning four decades, postwar Japanese artist Tetsumi Kudo (1935 – 1990) explored the effects of mass consumerism, the rise of technology, and ecological degradation on post-war society through satirical, critical, elaborately detailed and meticulously constructed environments that continue to exert a powerful influence on artists today. Opening 5 May, ‘Tetsumi Kudo. Metamorphosis,’ the artist’s first exhibition at Hauser & Wirth New York, focuses upon the late artist’s idea of metamorphosis which emphasizes the need for personal and collective spiritual evolution beyond the values of Western Humanism, which he believed caused war, racism, and colonialism, and alienated people from the natural environment.

‘Tetsumi Kudo: Metamorphosis,’ brings together 20 significant works created in the decade following Kudo’s move from Japan to Paris in 1962. The selection includes highlights from the artist’s signature container works – cubes, cages, buckets, and terrariums – comprising meticulously constructed tableaux; a monumental canvas made with a computer, and examples of his drawings and conceptual sketches related to these series. Kudo intended his seemingly grotesque yet playful scenes as both models of contemporary life and provocations meant to encourage viewers to confront and put aside the confines of ego and the values of consumerism and to understand themselves instead as part of an integrated and intricate cosmos in which nature, technology, and humanity influenced each other in a system he dubbed the New Ecology.

Kudo understood metamorphosis on several levels – as a biological process, a social phenomenon and as a metaphor for the spiritual evolution he believed was necessary. Kudo’s aesthetics and philosophical considerations were influenced by his early interests in biology, set theory, astrophysics, quantum mechanics, and popular culture, and were inflected by post war debates in Japan and Europe about societal evolution after World War II. Kudo’s micro-worlds cultivate an uncanny fusing of imagery derived from the artist’s highly personal visual lexicon that includes eyeballs, crawling penises, cacti, plastic flowers, pills, transistors and thermometers. His ‘visual maquettes’ draw viewers into a world of mutations and self-organizing biological systems that reflect the desolation and decay mankind has wreaked upon the macroscopic world.

‘Testsumi Kudo: Metamorphosis’ is organized in cooperation with Hiroko Kudo and the Estate of the Artist as well as in collaboration with Joshua Mack. 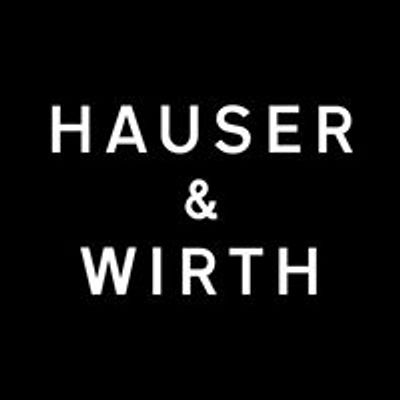