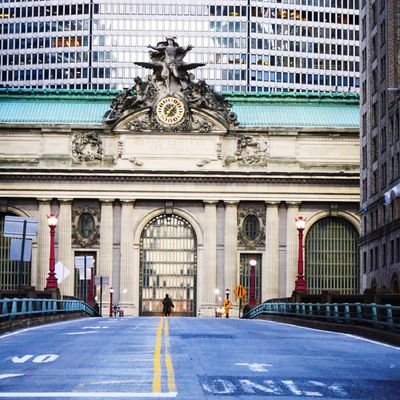 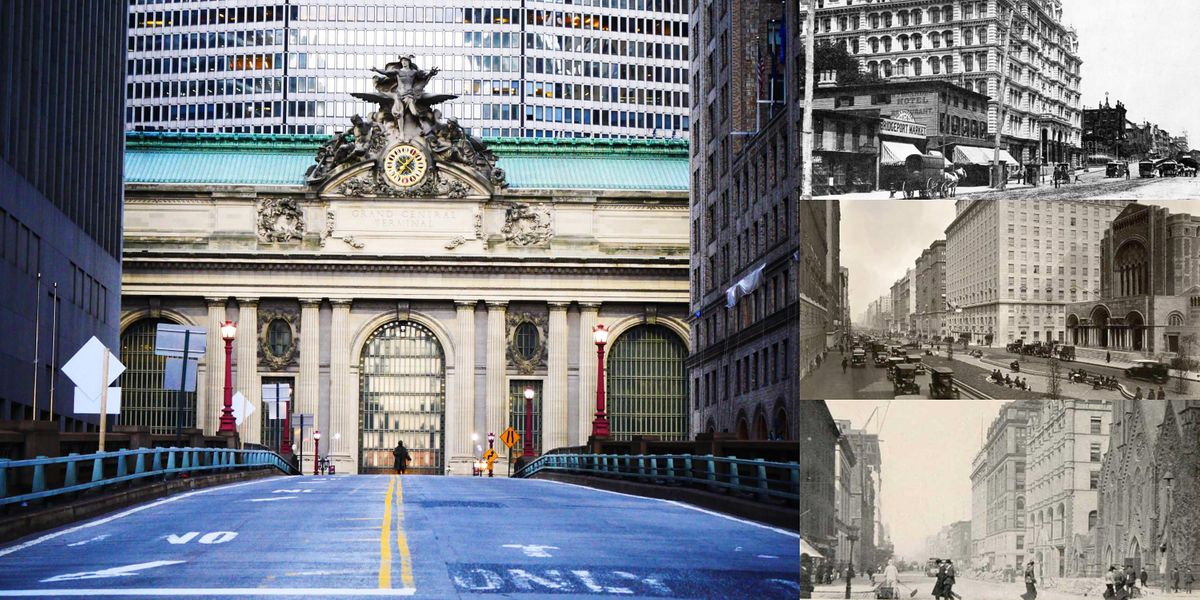 While the development of Park Avenue both above and below 59th Street has been shaped by the railroad tracks running underneath the roadway, it's the segment below 59th Street that has had the more varied, interesting past. That's because in the 20th century, it underwent two major redevelopments: first, as Terminal City, an elegant series of prewar apartment buildings around a landscaped median that put the “Park” in Park Avenue — and second, as the home for corporate headquarters built in the postwar international style. It's time to hit the streets and explore what still remains of Lower Park Avenue.

Join New York Adventure Club as we trace the development of Park Avenue between 17th and 59th streets as it evolved from a nondescript Fourth Avenue to one of the most famous boulevards in the world.

Led by author and lawyer Bob Pigott, our urban hike up Lower Park Avenue will include:

Robert Pigott has been practicing law in New York City for over 25 years, and, though he began walking at an unremarkable age, has been exploring its streets for over 50 years. A specialist in nonprofit law, he has worked in private practice and the New York Attorney General’s Charities Bureau, and he is now the general counsel of a 100-year-old New York City nonprofit organization.

Robert is the author of New York's Legal Landmarks: A Guide to Legal Edifices, Institutions, Lore, History and Curiosities on the City’s Streets, which can be purchased by clicking here.

New York Adventure Club
Follow Contact
About The Host: Adventure Club gives you insider access to the city’s best-kept secrets. We curate the most unique experiences in town, with a focus on history and storytelling. We show you a city you never knew existed, and offer a community you can’t live without.
Website Link: https://nyadventureclub.com
Are you the host?
Nearby Hotels Union Square North (Across 17th Street from Barnes & Nobles), Union Square, New York, United States
Event details from Eventbrite Report a problem ?