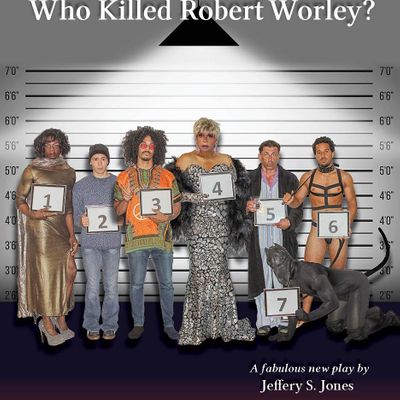 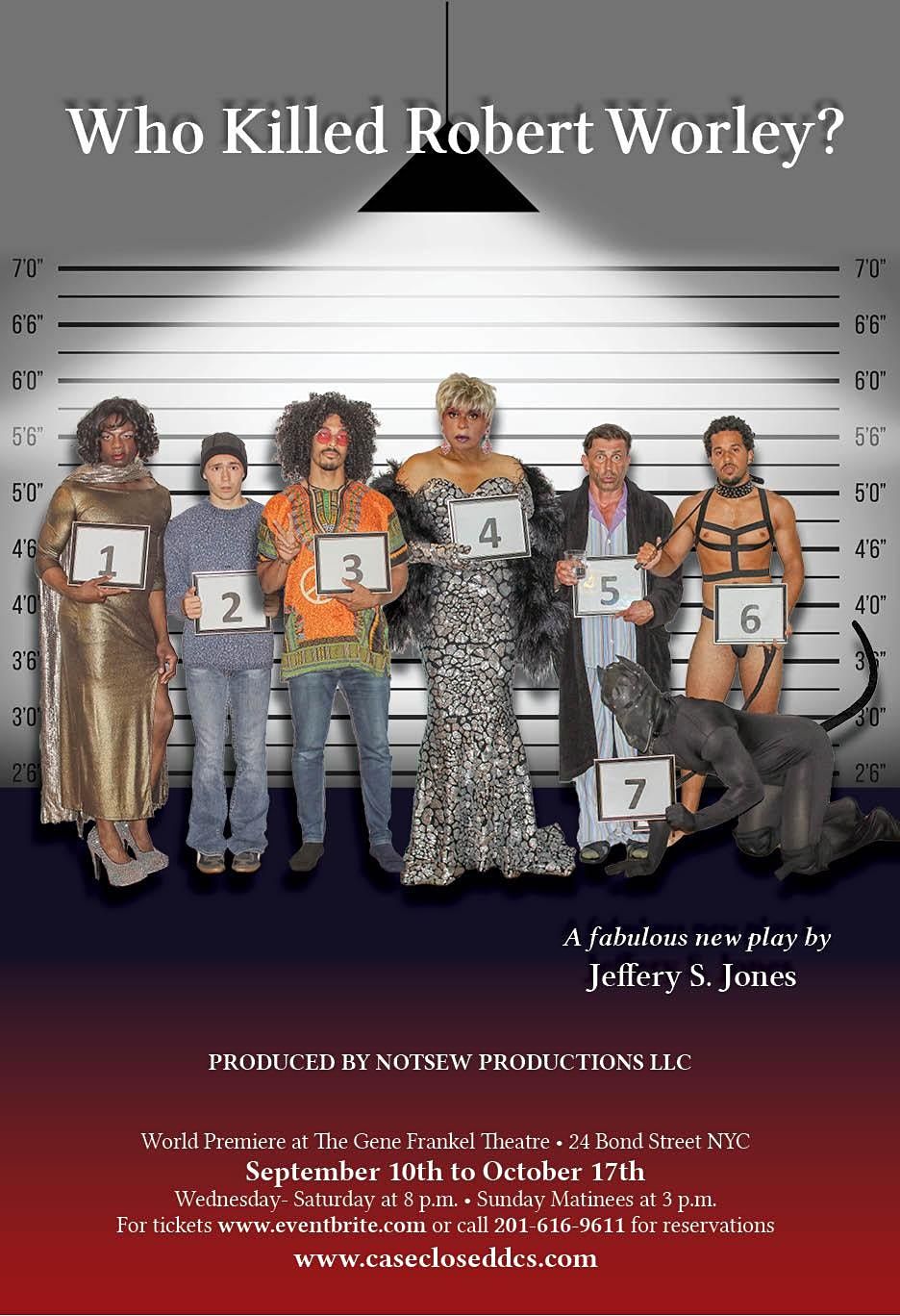 Its 1967 in New York City and gay life is oppressed to say the least, parents disown their gay children, you can be arrested just for being in a gay bar and homosexuality is still classified as a mental disorder, in this hostile climate a famous female impersonator named Dorian Corey redefines family and creates a safe haven for others in her small Harlem apartment. After she died in 1993 a mummified corpse was found in her closet and that is where the investigation begins.

This is the true story of Dorian Corey and a few of the colorful characters she called family. The play is a surreal M**der mystery with a comedic twist! In the end the audience will learn the true meaning of loyalty as they take a nostalgic peak into this fabulous world.

Case Closed: The Dorian Corey Story was written by strident gay playwright Jeffery S. Jones and being produced by Notsew Productions, a production company dedicated to telling the previously untold stories of marginalized minority voices in our society. Mr. Jones has been an advocate for LGBT+ voices in theatre for over 30 years. Case Closed: The Dorian Corey Story is his latest gift to us all.

Tickets for Case Closed: The Dorian Corey Story can be booked here.