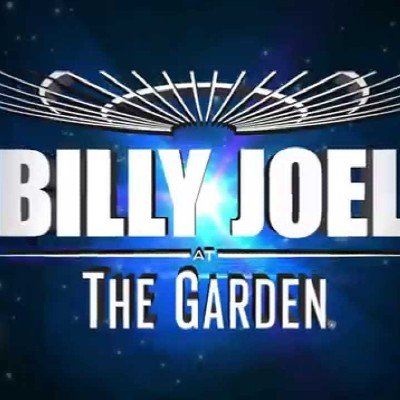 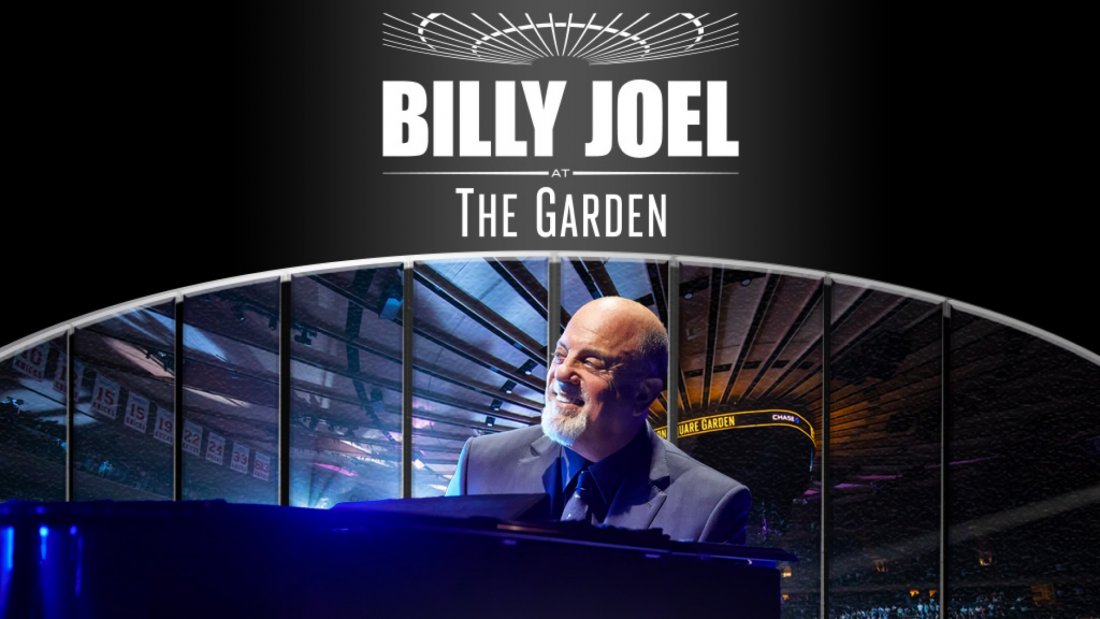 Tickets for Billy Joel MSG can be booked here.