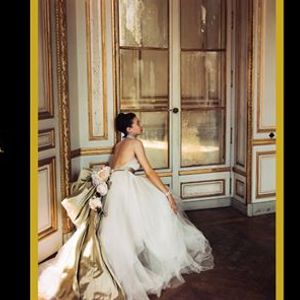 Ballet is a century’s old art form that consistently reflected and absorbed prevailing fashions. It was not until the interwar years of the twentieth century that ballet took its place in the western pantheon of modern high culture and began to influence many areas of creativity, including fashion. At the same time, the ballerina, the art form’s most celebrated practitioner, blossomed into a revered figure of beauty and glamour, and her signature costume — the corseted tutu — inspired many of fashion’s leading designers for the first time. Organized by Patricia Mears, deputy director of MFIT, Ballerina: Fashion’s Modern Muse will illustrate the rise and subsequent influence of classical ballet and ballerinas on high fashion from the early 1930s to the late 1970s. The popularization of classical ballet during the mid-century owes much to the British and Americans. A French creation that was elevated to a supreme art form in Imperial Russian, classical ballet would become the most popular performing art in the United Kingdom during the 1930s and 1940s, and later, the United States. At its peak, from the early 1930s to mid-century, haute couture looked to classical ballets such as Giselle, Swan Lake, and Sleeping Beauty for aesthetic inspiration. Modern ballets performed in leotards and tights would also influence mid-century American activewear fashions.

Most of the 80 objects on view in the exhibition will be high fashion garments, ranging from Parisian couture to British custom-made clothing to American ready-to-wear. Also included will be a small selection of costumes and rehearsal clothing illustrating the rich yet often overlooked connection between classical ballet and fashion. The exhibition will be accompanied by a lavishly illustrated book to be published by Vendome Press. Contributors will include Patricia Mears, Laura Jacobs, Joel Lobenthal, Jane Pritchard, and Rosemary Harden.

You may also like the following events from Museum at FIT: 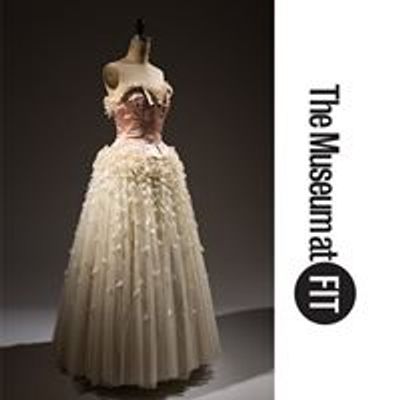 Museum at FIT
Follow Contact
About The Host: The Museum at the Fashion Institute of Technology is the only museum in New York City dedicated solely to the art of fashion.
Website Link: http://fitnyc.edu/museum
Nearby Hotels Museum at FIT, Seventh Avenue at 27th St, New York, United States
Report a problem ? 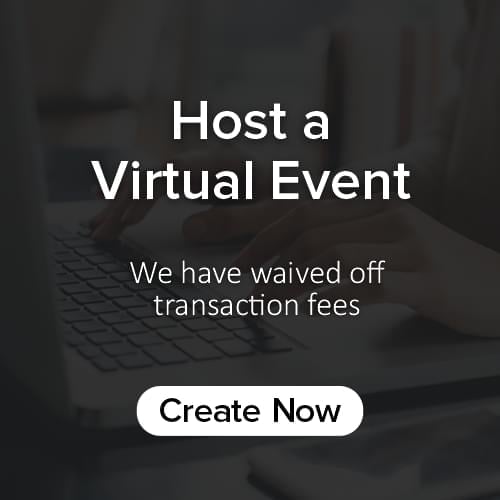