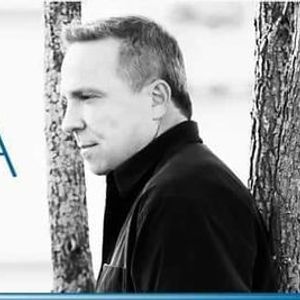 Mark Gorka is an accomplished solo singer & acoustic guitarist entertaining audiences all over the Chicagoland and Southwest Florida area. Besides Mark’s solid vocals and guitar playing, his uniqueness undoubtedly lies in his repertoire. Mark plays well-known songs of many genres from today’s Pop/Rock/Country all the way back to the 60’s. When Mark is performing, expect to hear songs from the Beatles, Van Morrison, The Monkeys, America, Hootie and The Blowfish to John Mayer, John Mellancamp, Bon Jovi, Matchbox 20, Zac Brown, Darius Rucker, Thomas Rhett, Chris Stapleton, Tom Petty, Sam Hunt and many more.

You may also like the following events from Mark Gorka Acoustic: 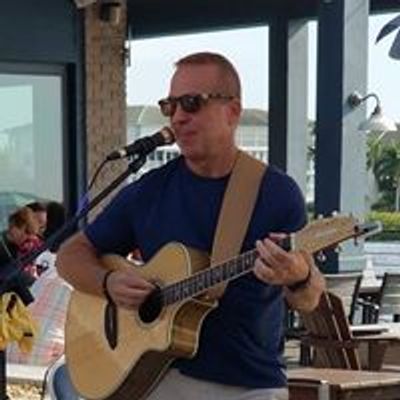