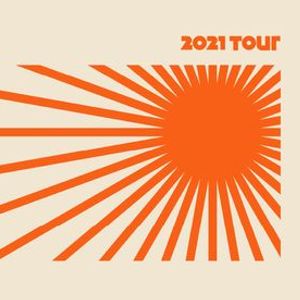 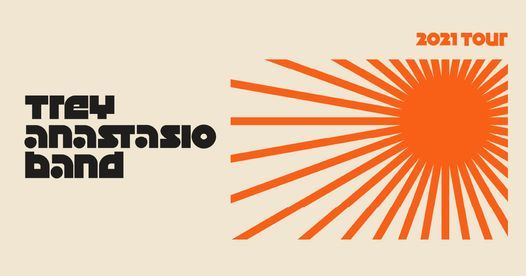 Trey Anastasio Band
Sunday, September 19, 2021
@ Westville Music Bowl
$49.50-$69.50 / 4:30pm gates / All Ages
Tickets Friday at 11AM: https://bit.ly/3wxk93K
Event is Rain or shine, no outside food or beverage.
------------------------------------------------------
TREY ANASTASIO BAND
Trey Anastasio began his career as the guitarist and vocalist for the band Phish, and has won acclaim in the rock, classical and theatre circles. He has received GRAMMY® nominations for his recordings with Phish and for his solo work. Anastasio has performed with the New York Philharmonic, the Los Angeles Philharmonic, and the Atlanta Symphony Orchestra, among others. In 2013, he was nominated for a Tony Award and two Drama Desk Awards for the original score of the Broadway musical Hands on a Hardbody. Since 1998, Trey Anastasio has toured and recorded with several musicians, commonly referred to as Trey Anastasio Band, or TAB for short. The lineup features drummer Russ Lawton, bassist Dezron Douglas, and keyboardist Ray Paczkowski, percussionist Cyro Baptista, augmented by a full horn section, including trombonist/vocalist Natalie Cressman, multi-instrumentalist James Casey, and longtime TAB trumpeter/vocalist Jennifer Hartswick.

Last year saw Trey Anastasio Band release a new live album, Burn It Down, that captured the explosive eight-piece band on their January 2020 tour. The 15-song collection shows TAB at the peak of its powers, combining their trademark tight musicianship with unbounded performances. Burn It Down is available now at all digital outlets, and will be released on plasma orange vinyl on August 20.

You may also like the following events from Westville Music Bowl: