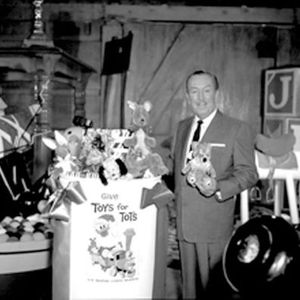 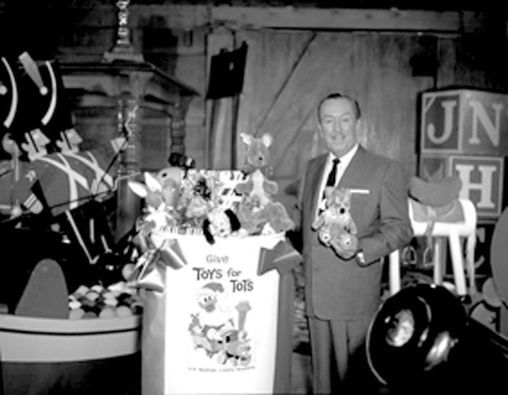 Joey Wit & The Definition host their Annual Toys For Tots benefit. Bring an unwrapped Toy for FREE Admission or ay $10 ate the door. All proceeds will go to the cause.

As he sings in his song, Throwing Stones, “...I’m a son to the North and a brother to the South”, Joey Wit’s story is just as unique and original as his sound. As a former professional athlete, it would seem Joe dedicated the majority of his life and childhood to the game of baseball. However, music was just as important as athletics in his upbringing. Growing up in a household with parents whose record collection included everything from Chet Atkins, Duane Eddy and Elvis Presley to Pink Floyd, Jimi Hendrix, and The Rolling Stones, it’s easy to see how the Connecticut native gravitated towards rock and roll. After spending several years in the American Southeast (Durham, NC) working on his musical craft, Wit returned home to New England in 2015 and started recruitment for his rock and roll band, now known as The Definition. With inspiration coming from countless sources such as the Beatles, Radiohead, Wilco, Doves and Oasis; Joey Wit and The Definition offer an innovative and energetic approach to rock and roll with a little something every music fan can appreciate.

"Eastern Standard", the debut record from Joey Wit & The Definition, will be available on all digital media platforms December 14th, 2020.

The Red Hots band began in October of 2012 in Danbury, CT — the brainchild and collaborative effort of Petra Herceg and Cynthia Preston, two beautiful and talented ladies who grew up playing music and had both performed professionally in the past. The band began re-imagining and re-doing classic, timeless pieces of music that were beginning to be lost to the ages, particularly old blues, jazz, ragtime and rockabilly. Mixing the retro-stylized covers in with their own eclectic sound, The Red Hots began gigging at local places around town, experimenting with their sound and musical elements. After dabbling with various instruments and line-ups, the band has solidified their image as a tight-knit trio, expanding their live performances all the way to NYC festivals and private parties at the Jersey shore, as well as becoming a well-known act in their hometown. Their adaptability has become their coup de grace, able to play anything from low key acoustic shows in wine bars and lounges, to swingin’ and jivin’ upbeat sets in bars and rock venues.

Donovan was born and raised in East Tawas, Michigan where he was active in hockey but always found himself playing piano and creating music in his spare time. Donovan moved to Connecticut at age 10 where he continued on with hockey and also played lacrosse and football. But again, music was his passion. He moved to New York City at age 16, completed high school at 17 while working with some incredible talent and is now giving it his all in writing and recording his original lyrics & music. At age 18, Donovan released his video debut of his original single called 8:37.