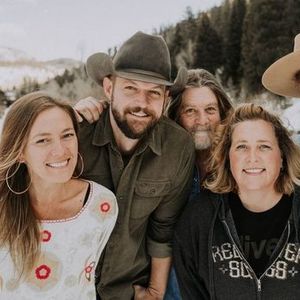 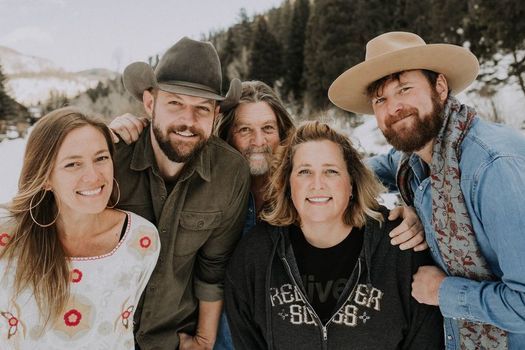 Founded in 2012 in Red River, New Mexico, the Red River Songwriters Festival has become one of the premier annual songwriting events in the country.
The five founding songwriters, Walt Wilkins, Drew Kennedy, Josh Grider, Susan Gibson, Kelley Mickwee, will bring the magic from the mountains of New Mexico to the Brauntex stage.
It will be a night filled with stories and songs from five of the best songwriters in Texas.

You may also like the following events from Brauntex Theatre:

Also check out other Festivals in New Braunfels.
Tickets