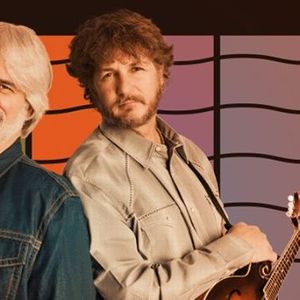 First coming together on a late October evening when Vince Herman wandered into the Walrus Saloon in Boulder, Colorado, after being enticed by a sign reading “Bluegrass Music Here Tonight,” and met Drew Emmitt, whose band was playing that night, the pair have been reshaping the musical landscape ever since. First at house parties and the campgrounds at festivals, then in Emmitt’s bluegrass outfit the Left Hand String Band, before coming together and forming the legendary roots band Leftover Salmon on New Years Eve thirty years ago.

Since then these two have been blazing new musical paths with Leftover Salmon, taking the music at their core, rock ‘n’ roll, folk, bluegrass, Cajun, soul, zydeco, jazz and blues, and crafting it into something new that has spawned a legion of bands in their wake. With their unpredictable approach in a live setting, their willingness to take chances by fusing disparate musical styles together and their incorporation of non-traditional bluegrass covers into their repertoire, Leftover Salmon has pushed that progressive bluegrass sound they were originally influenced by to the next level. Instead they are firmly settled in the long lineage of bands that defy simple categorization, always setting their own musical agenda.

The two long-time collaborators are hitting the road for a rare run of acoustic-duo shows performed in intimate settings that will celebrate over thirty years of musical friendship. Each night will be a journey through the pair’s long history and touch on all realms of their vast musical catalog including everything from well-known favorites to long-forgotten gems, and everything in between. 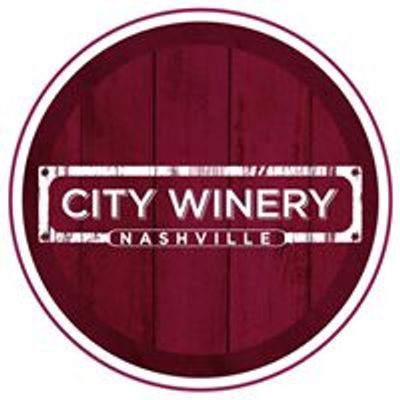