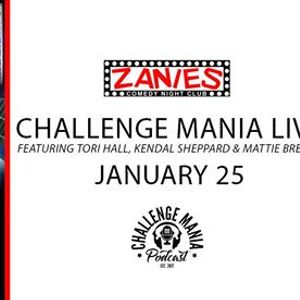 MEET & GREET TAKES PLACE BEFORE THE SHOW AT 1PM and goes until approximately 2:30pm. Doors for the M&G will open at 12:30pm. Please arrive accordingly. 16 & 17 years of age admitted, with parent.

Special VIP Meet & Greet tickets will include a standard ticket to the show and also allow for Challenge Maniacs to enter the event early, where they will hang out with Derrick, Scott & the additional cast members for ninety minutes, get to have photos taken with everyone, have the opportunity to ask them anything they want, receive exclusive giveaways including a signed Challenge Mania Nashville poster and get the full Challenge Mania Live experience. These are limited and will sell out quickly. VIP M&G ticket-holders will receive their seats when they arrive for the M&G and will receive the seats closest to the stage.


Scott Yager: Scott Yager is a podcast host, actor and comedian. He is the narrator of the Emmy-winning show Give on NBC. He created the Challenge Mania Podcast in 2017, which he co-hosts along with Derrick Kosinski. The show has amassed over 5 million downloads since then.

You may also like the following events from Zanies Nashville: 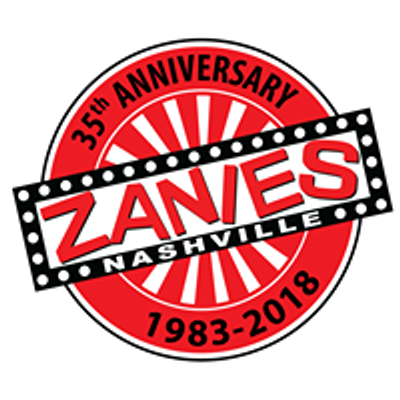