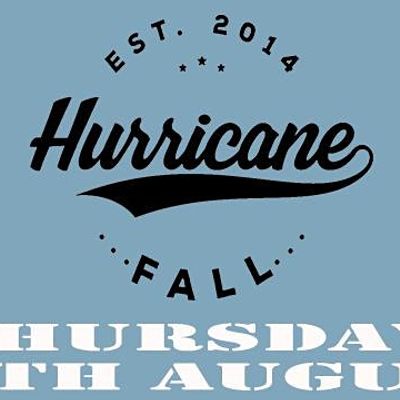 The first leg of the tour will take the band to Melbourne opening for Lee Kernaghan at Mornington Peninsular and then Southern NSW up to the North West region back to the Central coast and finally back to Newcastle.

The Album features 9 hot tracks most penned by the band with the exception of 2 tracks written by Canadian based song writer Phil Barton. Along with his success in American Country Music, Phil has had eleven Top Ten singles in Canada with artists like Tim Hicks and Chad Brownlee. In Australia, he has also had cuts with Lee Kernaghan, Busby Marou, The Wolfe Brothers and now Hurricane Fall.

The Album in its first weeks release reached the top 20 on the Australian Aria country charts and just hit over 400,000 streams on Spotify.

The official album launch was at the Longyard Hotel at this year’s Tamworth Country Music festival. It was no surprise that the night was a sellout.

With a new show hitting the road in March the tour will give music fans a chance to see one of Australia’s new emerging acts live.

Newcastle based Hurricane Fall, are living proof that raw talent, ambition and honesty can still prevail in today’s music industry. They do it the old fashioned way, touring constantly and winning fans at the gigs with a performance style that is reminiscent of the glory days of Classic Rock and the Golden Age of Country Rock of the early 90's. 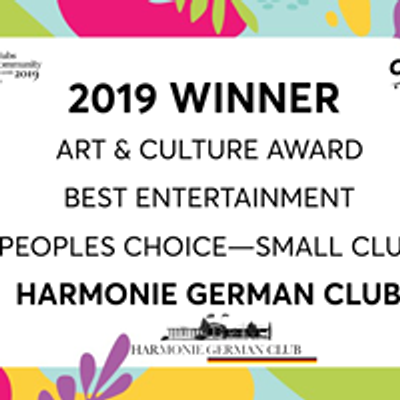