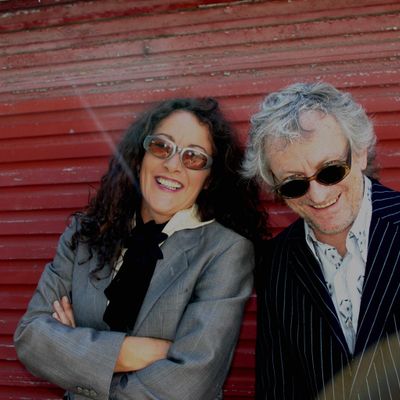 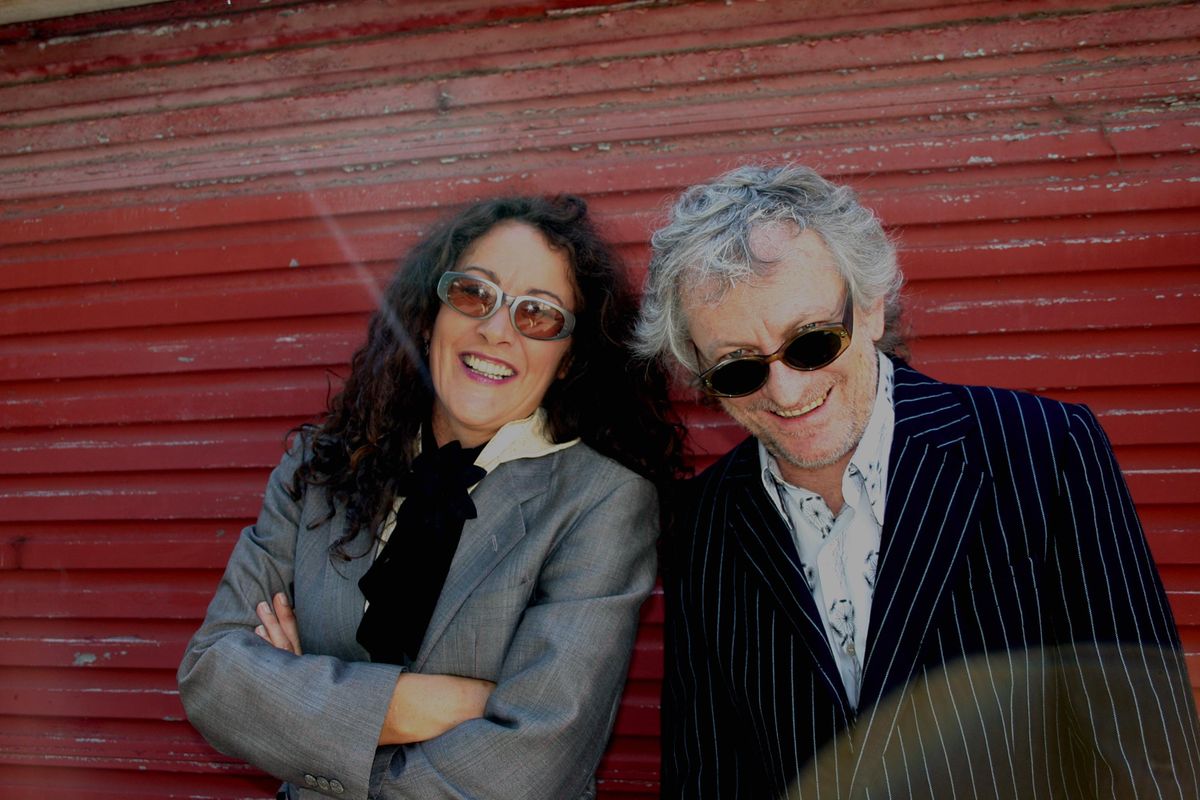 The Eurogliders story begins in 1981, in Perth… the most isolated city in the world. 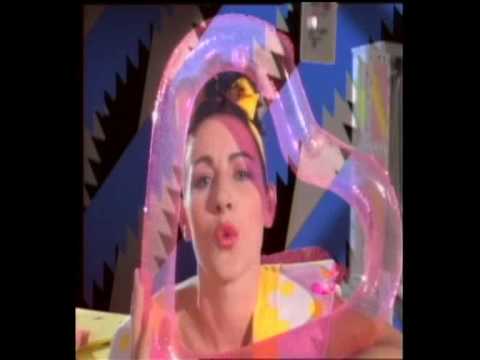 Within a decade of forming, Eurogliders had recorded four albums, enjoyed a multitude of chart topping singles and been awarded a swag of awards from around the globe, for both music and video. But Eurogliders truly began as a love story between a songwriter and a singer, both of whom had their own bands.

Today, some 25 years later, the relationship between that singer and that songwriter may have changed but the love of performing and their long enduring friendship continues every night on stage.

SCROLL DOWN FOR FULL STORY

Arrival. Doors to The Zeppelin Room will open at 6pm. You may order food from the restaurant and have them bring your food to the auditorium. The show will start at 7pm.

Food. Knuckles German Restaurant will be open for dinnertime (5.30pm to 8.30pm).

Door Tickets will be sold upon entry into the auditorium from 6pm to 7pm, unless sold out.

Dinner & Show Tickets. You can skip the line with these tickets — dinner to be served at 7pm.

Accessibility. The Zeppelin Room and toilets (outside the auditorium) have wheelchair access.

Parking. There is an ample number of parking spaces on our grounds, on the street outside and the grass area right next to the club.

Harmonie German Club manages the ticketing for this event.

They met, fell in love and Grace took over the lead singing role for 'Living Single'. They changed their name to Eurogliders and suddenly everything changed... their lives would never be the same.

The songs that Bernie wrote now took on a life of their own in Grace’s hands. Crowds doubled, then tripled, recordings were made, played on radio and record companies arrived at the sleepy, sun-drenched hamlet of Perth with cheque books in hand, ready to sign the act.

With Grace Knight, the 'manic ballerina', and Bernie Lynch on vocals and guitar, their performances were a rallying cry of anthems that audiences sung along with till their lungs were bursting. Songs like 'Heaven', 'We Will Together', 'Can't Wait To See You', 'Absolutely' and 'The City of Soul' became the songs of a young Australian generation. Life was a long dizzying ride to the top of the charts and ten Top Ten charting singles and albums were the result.

The next decade saw Eurogliders travel the world, charting in countries like Japan and America. 'Heaven' was a top five hit on the Billboard USA charts and the band won numerous Countdown and MTV awards. A darling of MTV, Eurogliders performed 'live' on MTV's New Year’s Eve party in New York, broadcast to over 65 million people.

Grace Knight and Bernie Lynch have continued, in the years after the 80s, to engage people in their lives... Grace Knight has forged an entirely new and separate career, acting in the award winning TV mini-series 'Come in Spinner' and recording many award-winning jazz albums. Grace is considered to be one of the foremost singers in Australia. In addition to collecting an ARIA award in 1993 for the Platinum certified album, Come In Spinner, she’s one of only a handful of people to be nominated for ARIA awards in three separate decades. Bernie Lynch continued writing music for theatre and forged, with Collette Dinnigan, a fashion empire that continues to win innovative awards.

But the much needed break from Eurogliders would not last long. An album of entirely new songs was released in 2006, a national tour performed and it was obvious that the magic was still there.

In 2015, Eurogliders released a new CD titled 'Don't Eat The Daisies', comprised of both new songs and re-workings of some of the classic Eurogliders’ hits, including 'We Will Together' and 'Heaven'.

The new songs talk of love, of rebirth and of finding ones sense of self and so, nothing’s changed really, has it? A review of the album 'Groove' in 1989 commented that Eurogliders’ songs “look at what happens when two people fall for each other... the good times, the transcendent moments, the children, the separation and the aftermath.”

Grace Knight and Bernie Lynch may not be married anymore but their love for each other and the smiling warmth seen on stage every night are a shining example of the sheer joy that only music can provide.

Tickets for Eurogliders can be booked here.