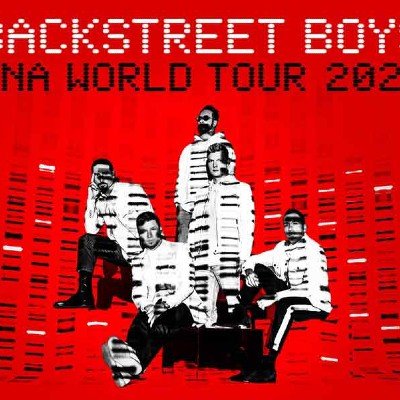 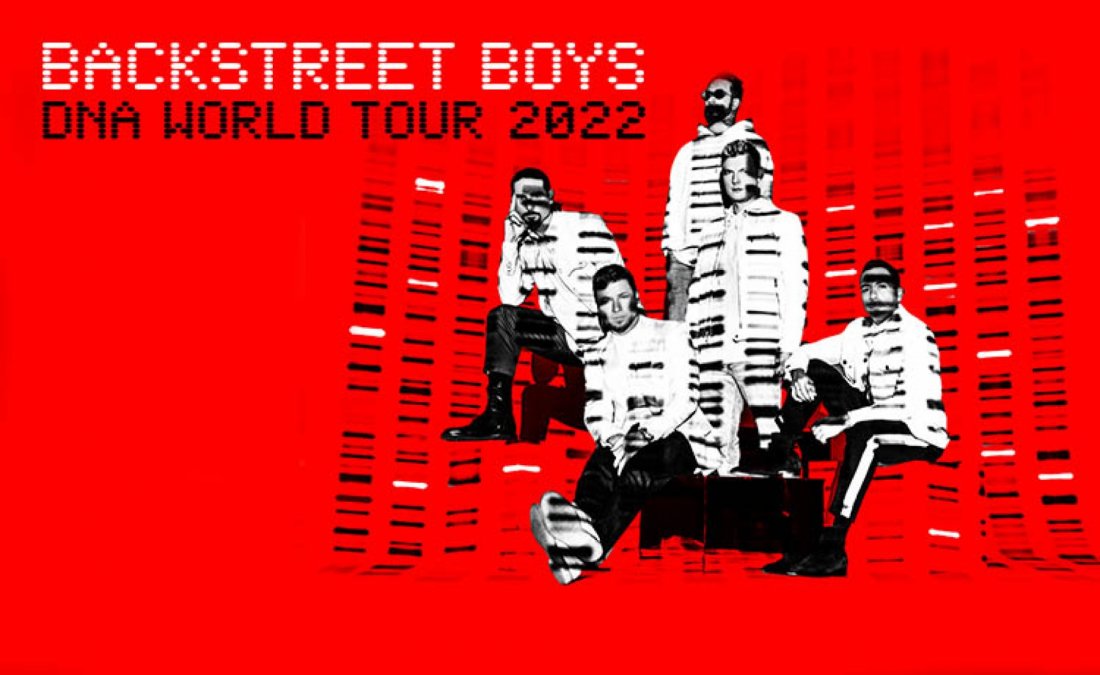 Hugely popular ex-boyband Backstreet Boys will be hitting the road on their DNA World Tour 2022. The Backstreet Boys tour is a dream come true for fans of the group. This event is planned to take place at the venue know as Ford Idaho Center which is located in Nampa, ID. The show is scheduled for the date of August 19th, 2022. For exact start time please see time printed on your ticket(s).

Also check out other Business Events in Nampa, Performances in Nampa, Festivals in Nampa.
Tickets