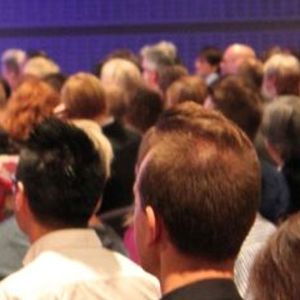 The Bay of Bengal Conversation hosted by the Centre for Governance Studies (CGS), Bangladesh. The dialogue will take place from 11th to 13th July, 2020 in Dhaka.

The Bay of Bengal has been an interconnected and interdependent region for centuries. Trade and migrations across borders have made the littoral ports and cities culturally diverse and mutually supportive. The geo-strategic shift from Euro-Atlantic to Indo-Pacific in recent years has provided the Bay of Bengal region a renewed geo-political prominence.

The region has diverse geographical features, from the Himalayan mountain system, trans boundary contiguous mangrove forest of Sundarbans and a critical marine ecosystem. The natural resources of the region face an increased risk from demographic changes, environmental degradation and recurring climate change induced disasters. The increase in frequency and severity of cyclones and extreme weather events has resulted in displacement of people both within states and across borders. About 30 million Bangladesh people are projected to be at risk of becoming climate migrants by 2050. In the last decade, the Bay of Bengal littorals have lost 3,17,000 lives and resources worth nearly $59 billion to disasters. Addressing these trans-boundary threats would exceeds the capacity of single country and require collective efforts at the regional level.

The region is home to twenty-two percent of the global population, nearly half of which are poor and categorized as food and energy deficient. Over four hundred million people live on the Bay’s coastal catchment that is vulnerable to sea level rise. Subsequent environmental impacts on development sectors such as falling agricultural yields, lower labor productivity and related health impacts are likely to severely constrain the capacity of the countries to cope with such stress. Securing energy supply to support sound economic growth in the region is also a major concern. Under-preparedness of the countries and lack of success to develop cooperative mechanisms to deal with the challenges would amplify risks even further.

Bay of Bengal countries are also grappling with various security challenges. Countries of the region such as Bangladesh and India have faced terror attacks in the past decade. Incidences of terror and escalating violence due to humanitarian crisis such as in Myanmar have threatened peace and stability in the region. Trans boundary security issues like cyber-crimes and illegal trafficking have become equally challenging in the region. The scale and pace of these challenges demand sustained efforts to cooperation.

However, an effective regional cooperation to address the trans boundary challenges would first require greater integration through enhanced connectivity. The need for improving the state of connectivity both within a country and across borders have fostered sub-regional connectivity through projects such as the Sagarmala project, the Asia-Africa Growth Corridor and ASEAN’s new Western and the Master plan of ASEAN Connectivity 2025. Similarly, sea link corridors and maritime connectivity have been proposed by endorsing Maritime Shipping Agreements and Coastal Shipping Agreements between Bangladesh and India. While efforts are in progress, yet the region remains one of the world’s least integrated, with low levels of connectivity.

The Bay of Bengal Initiative for Multi-Sectorial Technical and Economic Cooperation (BIMSTEC) formed in 2004, has been an important step forward in recognizing the need for collectively addressing the geopolitical and development challenges in the region. A series of meetings and high-level forums have been held over the past decade to discuss greater integration of the Bay of Bengal, however, the potentials of BIMSTEC are yet to be materialized. While efforts are underway for the revival of BIMSTEC, institutional frameworks for addressing the challenges in the region have remained weak. There is a need therefore for a sustained dialogue among scholars, practitioners and policy makers to identify and deliberate on various challenges confronting the region, identify mechanisms to address those and evolve new frameworks for co-operation.

The proposed yearly Bay of Bengal Conversation, CGS flagship conference on governance, security & development will be the first of its kind to bring together stakeholders from multiple communities for sustained dialogue on issues that face the region and create pathways through which regional identity and co-operation could take shape.

This unique platform will convene over 150 delegates from over 65 countries to join the brightest minds in Bangladesh to discuss, ideate, and debate the most pressing regional and global challenges. The dialogue will bring together diverse voices across sectors and geographies as it seeks to discover new ideas and propose new solutions that serve an emerging human-centric world order out of the Bay of Bengal.

Tickets for Bay of Bengal Conversation can be booked here. 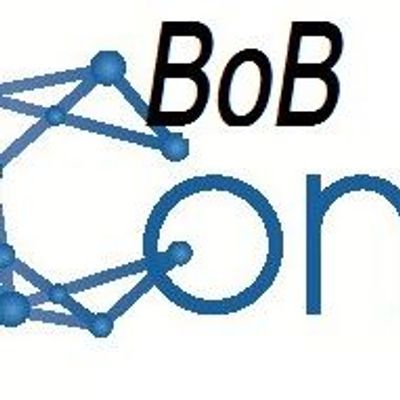