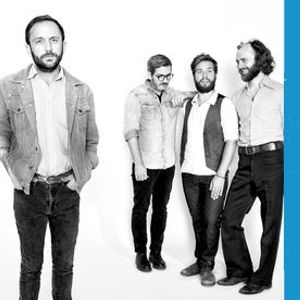 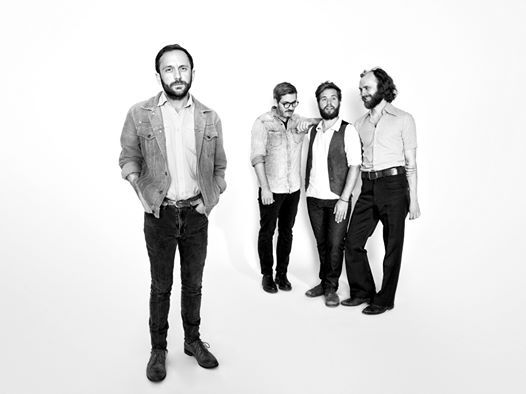 Ian Fisher is a modern songwriter who was raised in Ste. Genevieve, Missouri, and currently lives in Vienna, Austria. He has written over a one and half thousand songs and been on tour for the last decade. Known for their powerful live performances, he will perform with his band (Andreas Laudwein / Bass, Camillo Jenny / Drums, Ryan Thomas Carpenter / Keys , & Rich Case / Guitar) playing new songs from their upcoming album and their recent record, "Idle Hands", which Rolling Stone Magazine best described as “Half Americana & Half Abbey Road-Worthy Pop”. Fisher will also perform a song or two from the popular play, "Was Ihr Wollt", which he starred in at the Residenz Theater. Local Uk-transplant and bluesy soulster, Matthew Austin, will open the evening.

You may also like the following events from Milla Club:

Tickets for Ian Fisher | Milla can be booked here. 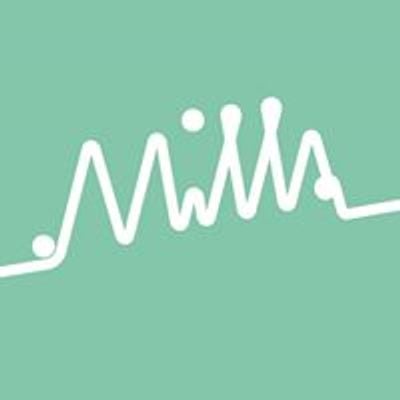