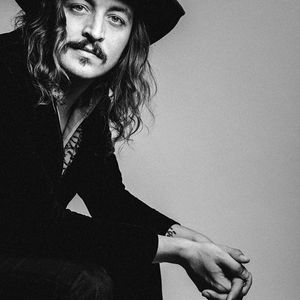 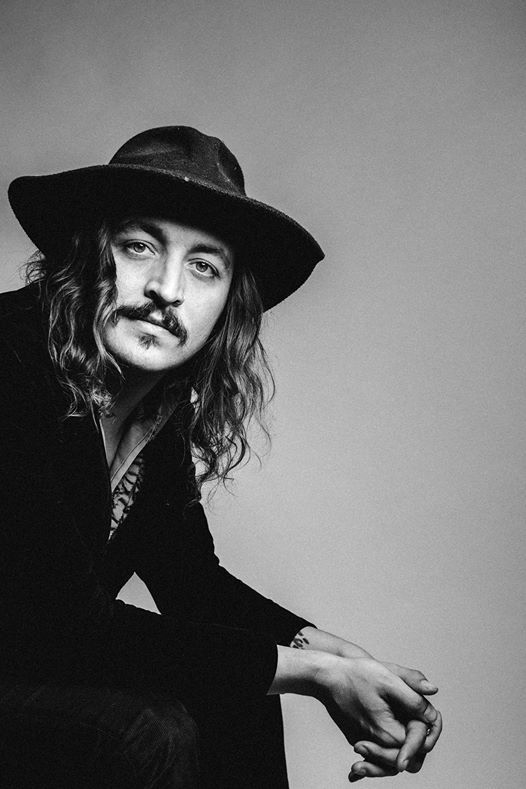 In 2019, Brooks toured the European continent spanning 12 countries with his unique brand of cinematic genre-bending anthems, abiding by an authentically nomadic lifestyle reminiscent of a bygone era. Brooks is expected to release his anticipated follow-up to “HOMUNCULUS” in 2020.

What others are saying.

Empire: „The powerful and transparent production fits perfectly with the music.“

Legacy 12/15: „… like a maximum compression of a huge number of ideas.“ The trick? The protagonists have managed to give almost every track a songwriting character, so the songs basically work both on the radio and under the headphones. .. it is an exceptional album in an unthinkable field of tension from fairground and chamber music, singer / songwriting stuff and rock “

Orkus: „Almost sad are some of the songs that go through Mark and leg with Aaron’s crystal clear voice.“

Westzeit 4/6: „… he now delivers an album that conceptually goes through quite well as a singer-songwriter Opus, stylistically based rather on grunge-rock structures – what especially orchestral or ballad songs for interesting, surprising, exciting and entertaining contrasts. “

Tickets for Aaron Brooks | Milla can be booked here. 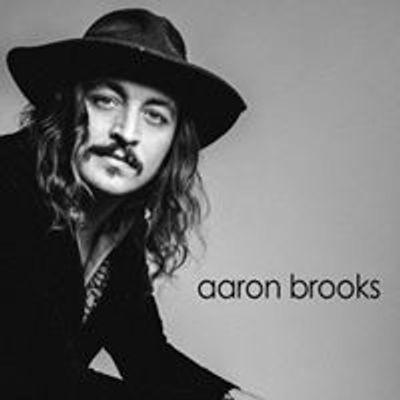