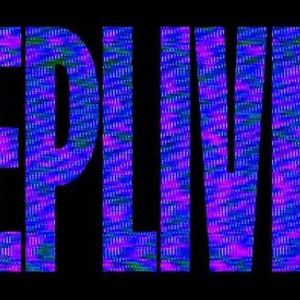 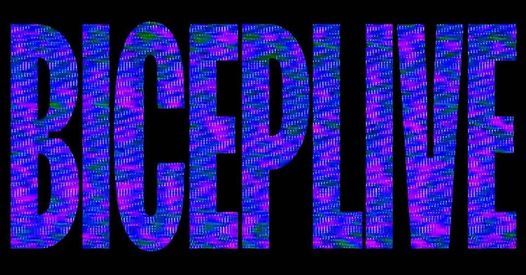 With the live music scene still on hold due to, following on from the huge success of their debut live stream, one of the first of its kind for an electronic artist, broadcast across 5 different and watched by people in over 70 countries, dancing in their living rooms to makeshift sound systems Bicep will return with another unique performance on February 26th 2021.


Comprising an extended live performance, with additional support act to be announced, the show will be filmed in London and will once again feature visuals from close BICEP LIVE collaborator Black Box Echo. The broadcast will be another opportunity for fans to experience a mixture of reimagined versions of tracks from their back catalogue as well as new tunes from upcoming album “Isles” across an extended set.