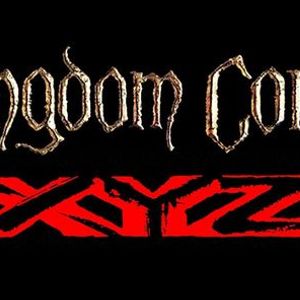 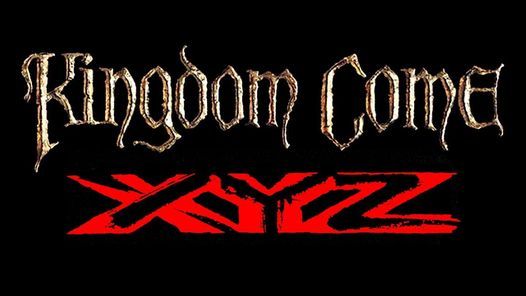 ** THIS SHOW HAS BEEN POSTPONED TO MARCH 6, 2021. YOUR TICKETS WILL BE HONORED AT THAT NEWLY RE-SCHEDULED EVENT**

Kingdom Come’s first single, “Get It On,” explode onto AOR radio, prompting their debut LP to ship Gold. They released 2 more singles from the album, embarked on a sold-out European tour, and were invited to open for the North American Monsters of Rock Tour 1988. In 1989, Kingdom Come released their second album In Your Face which sold almost 500,000 copies.

XYZ - The bad boys of rock have united once again. XYZ has sold over 2 million albums worldwide, placed 3 videos on heavy rotation on MTV, Headbangers Ball, and VH1. Their chart topping hits include “Inside Out”, “Face Down In The Gutter”, and the melodic ballads, “When I Find Love,” and “What Keeps Me Loving You.”

You may also like the following events from The Canyon Montclair: 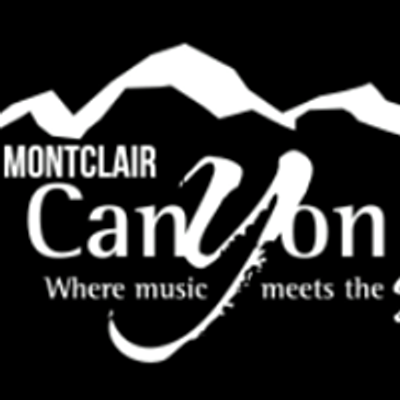