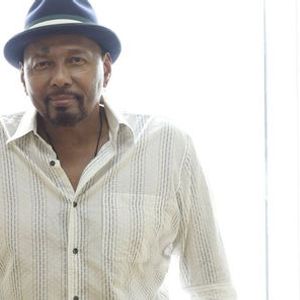 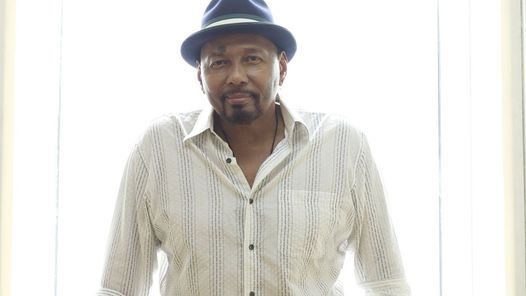 *TICKETS FROM THE RESCHEDULED SHOW WILL BE HONORED ON THIS DATE*

Aaron Neville recorded his first single in 1960, but it was his second single, six years later that first gave Neville a taste of stardom. “Tell It Like It Is” became a #2 pop hit and #1 R&B smash. In the late 70s, The Neville Brothers – Cyril, Charles, Art and Aaron – found success primarily on the touring circuit but also garnering attention for albums like their 1989 debut for A&M Records, Yellow Moon, one of the most critically acclaimed albums of that era. 1989 was also a very good year for Aaron’s solo career, as he had his fist real hit in 23 years with “Don’t Know Much,” a #2 pop smash that was one o several duets with Neville that Linda Ronstadt included on her album Cry Like A Rainstorm, Howl Like The Wind.

Also check out other Arts Events in Montclair. 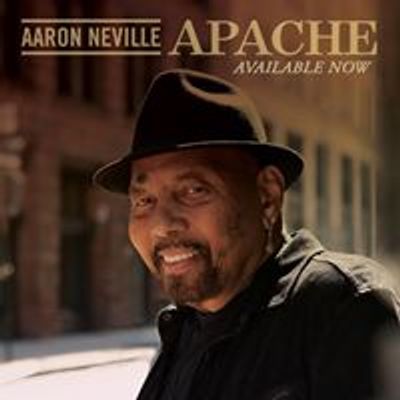