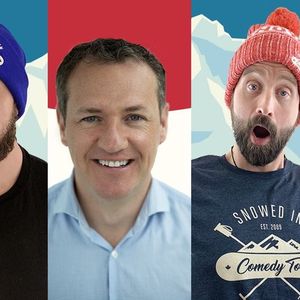 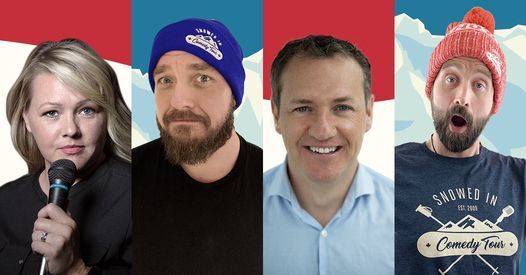 Also check out other Comedy Events in Moncton.

Tickets for Snowed In Comedy Tour-Moncton *NEW DATE* can be booked here. 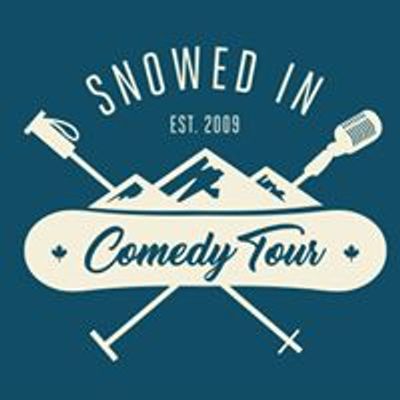