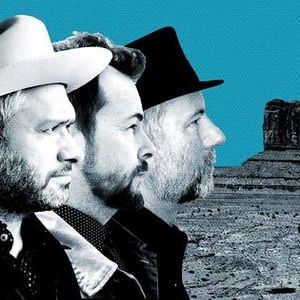 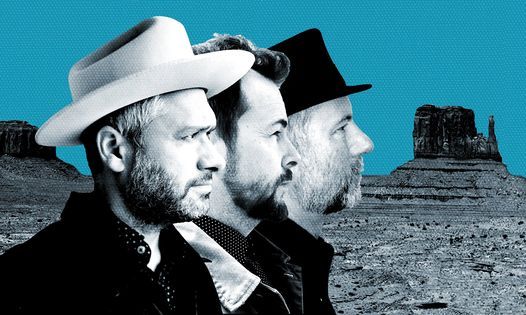 Tickets on sale August 20 at 10am - visit http://www.tideandboar.com/music


Elliott BROOD is a three-piece Folk Rock Alt Country band based in Hamilton, Canada. Their brand of fuzzed-up roots music has always made for a captivating, and frenetic live performance. That energy has always translated onto the band’s five previous critically acclaimed records. In 2013 the band won a Juno Award for their World War One inspired album “Days Into Years”. Over the course of their career they have been nominated for a total of five Juno awards. In 2009 they were shortlisted for the prestigious Polaris Music Prize and in 2012 the band found themselves nominated for a Genie Award for their original song “West End Sky” that was featured in the film “Grown Up Movie Star”. Their style has been called everything from ‘blackgrass’ to ‘death country,’ but those descriptions don’t capture the transcendent heights of their unique approach to roots music. Fall 2017 will see the band release their sixth full-length studio album “Ghost Gardens” via Paper Bag Records.

The title “Ghost Gardens” alludes to a phenomenon whereby the perennial gardens of houses and buildings having been abandoned or forgotten for years or even decades, continue to grow and reappear year after year, despite their original caretakers' absence.

Elliott Brood's “Ghost Gardens” began with the rediscovery of lost demo songs from a decade and a half earlier, the beginning of the bands career to be exact. The misplaced hard drive had long been forgotten in a garage, just sitting dormant in an old suitcase. The recordings were demos and rough pencil sketches of song lyrics and melody ideas. Not often in life does a band get to step back in time to rediscover their lost younger selves and get to amend or alter that existence, in an odd way this is the band rediscovering their former selves while simultaneously being years wiser both musically and lyrically.

You may also like the following events from Tide and Boar Gastropub:

Tide and Boar Gastropub
Follow Contact
About The Host: Kitchen open until 10pm nightly. Brunch Sat/Sun 11-330pm Reservations only available for groups of ten or more per availability.
Website Link: http://www.tideandboar.com
Are you the host?
Nearby Hotels Tide and Boar Gastropub, 700 Main St, Moncton, Canada
Report a problem ?