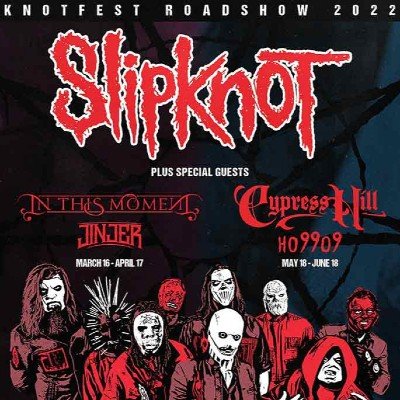 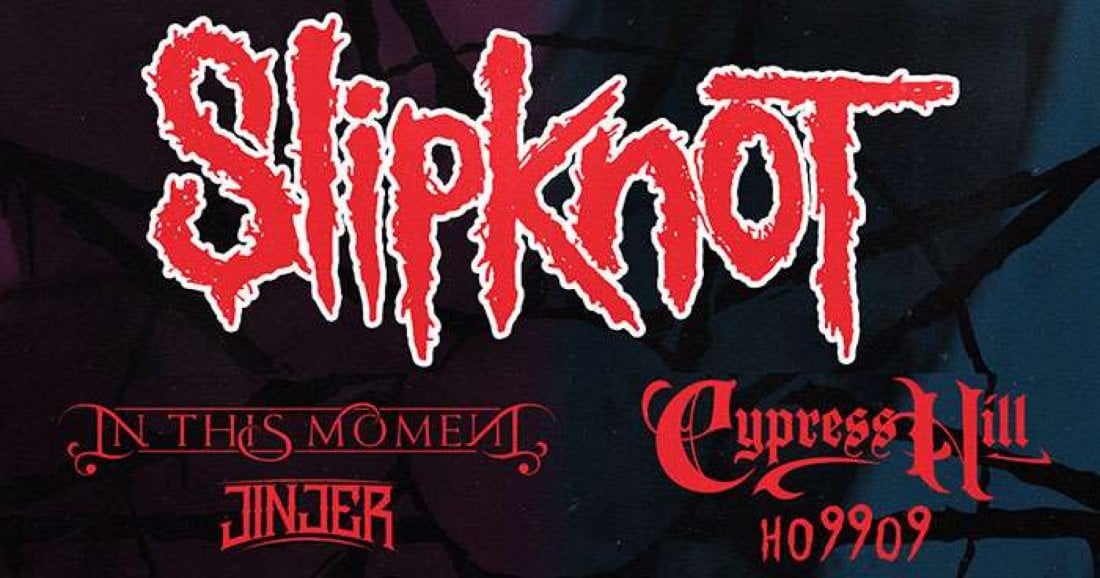 American Hard Rock / Metal Band Slipknot will be hitting the road on their Knotfest Roadshow this 2022 year. Special Guests include In This Moment, Jinjer, Cypress Hill and Ho99o9 (not all Special Guests perform every night). This event is planned to take place at the venue know as TaxSlayer Center which is located in Moline, IL. The show is scheduled for the date of June 5th, 2022. For exact start time please see time printed on your ticket(s).