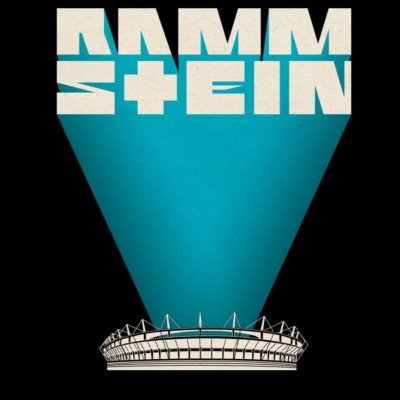 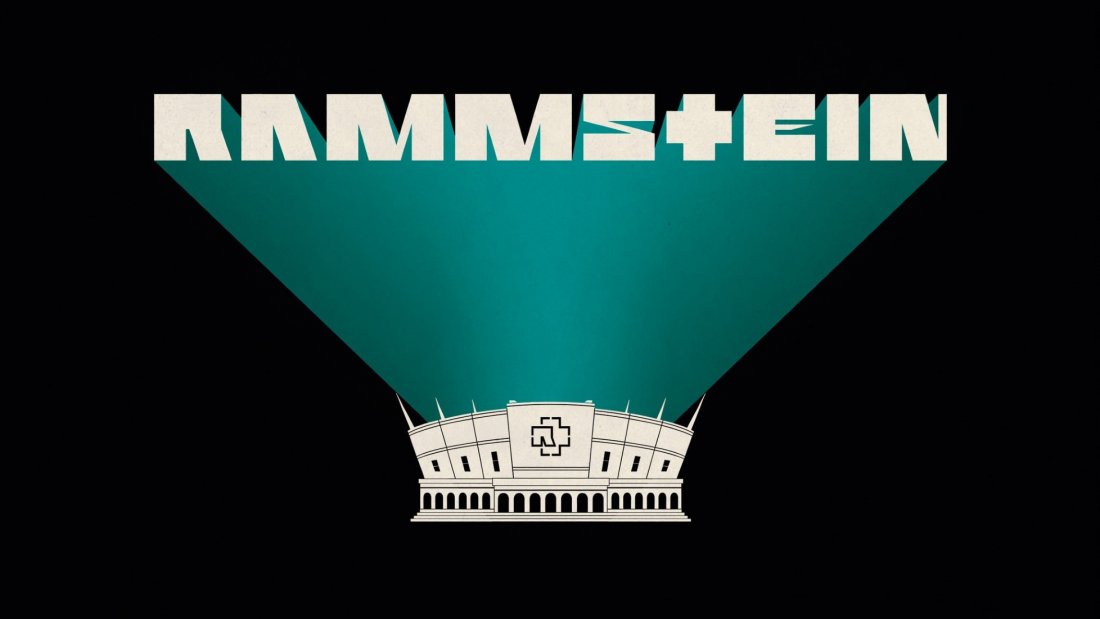 Rammstein will be hitting the road on tour and the band is scheduled to perform a live concert at the venue known as U.S. Bank Stadium which is located in Minneapolis, MN. The date of the event is set for August 27th, 2022.