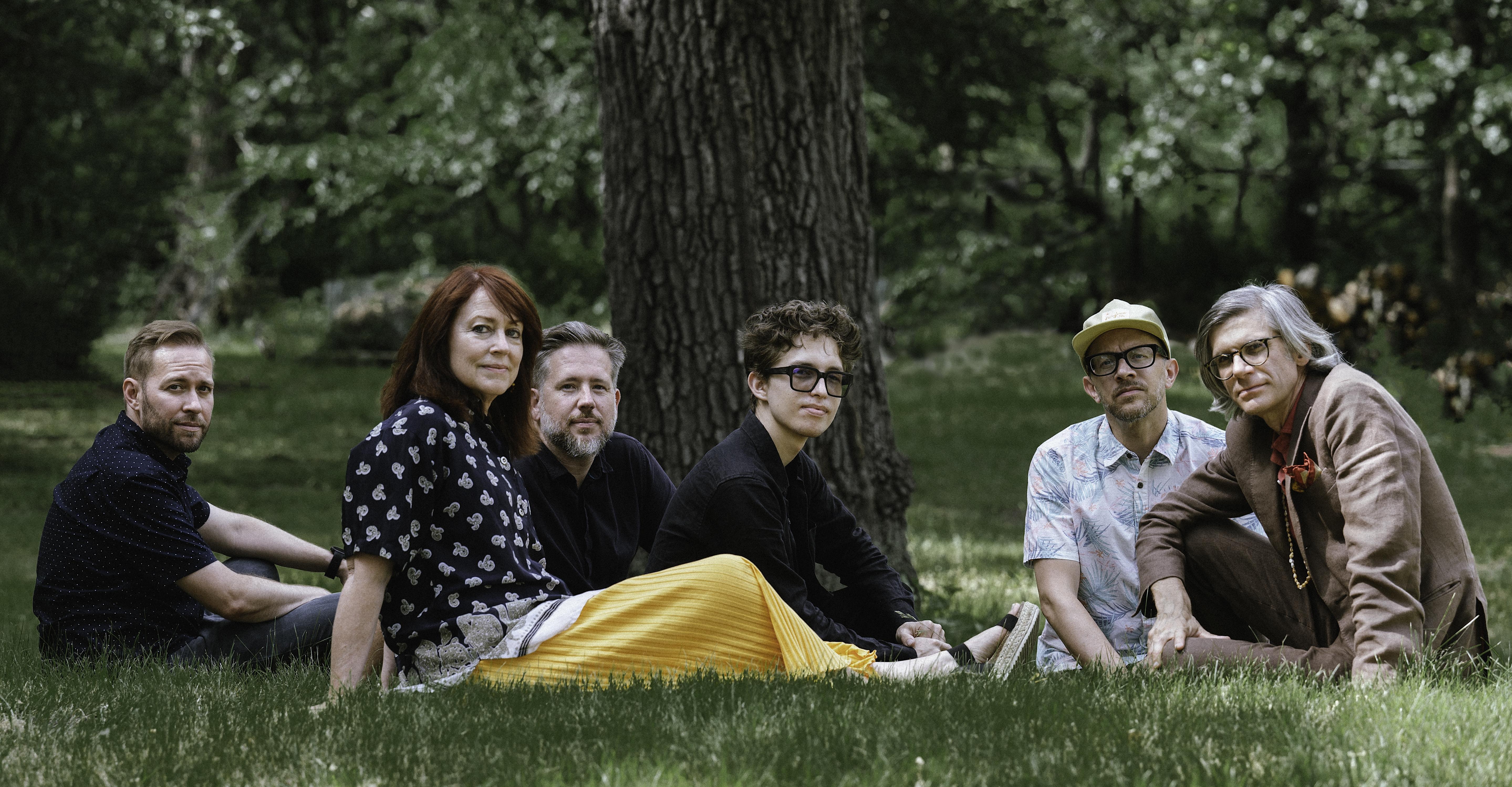 A delightful pre-Halloween co-bill for all! Dylan Hicks & The Small Screens plus Aby Wolf & Eric Mayson!

This is a seated show with general admission, first-come-first-served seating. The Cedar is happy to reserve seats for patrons who require special seating accommodations. To request access accommodations, please go to our .

Musician and writer Dylan Hicks was born in a bohemian sector of Austin, Texas, in 1970, and has lived since 1983 in Minneapolis, Minnesota. His latest album, Airport Sparrows, was recorded with Small Screens, a sort of chamber-pop sextet that draws on jazz, R&B, and anything handy, will be released in September of 2022. Earlier albums include Munson-Hicks Party Supplies, a set of Hicks’s songs mostly sung by John Munson, who also played bass and other instruments, and served as the album’s lead producer. Hicks has also published two novels with Coffee House Press and written journalism, essays, word puzzles, and fiction for the Village Voice, the New York Times, the New England Review, Slate, the Guardian, the Los Angeles Review of Books, the Paris Review Daily, Mpls.-St. Paul, and other publications, many of them now defunct.

Hicks started putting out larkish cassettes and performing in clubs in his late teens. Over the nineties and early aughts he released three albums on No Alternative/TRG Records and built up a following in the Twin Cities along with coin pockets of support in other markets. These early musical endeavors were not profitable. In 2002, he shifted his focus to journalism, criticism, and, eventually, fiction and essays. His debut novel, Boarded Windows, was released in 2012. Its companion album, Dylan Hicks Sings Bolling Greene, was presented as a collection of songs written by one of the novel’s secondary characters. Hicks’s fiction has also been acclaimed. Reviewing Hicks’s 2016 novel, Amateurs, for the Los Angeles Times, Michael Schaub called Hicks a “wonderful, meticulous author,” while the Guardian called the book “sharply observed and very funny.”

Hicks lives with his wife, Nina Hale, an entrepreneur, craftsperson, birder, and photographer. Their adult son, Jackson, lives nearby.

To learn more about Dylan Hicks:

Aby Wolf is a Minneapolis-based vocalist, music maker, and passionate collaborator with an elastic skillset. Whether writing vocal arrangements, fulfilling commissions, or performing in clubs, theaters, and schools everywhere from Brainerd to Bratislava to Beijing, Aby brings a palpable element of joy to whatever endeavor she pursues.

Composer, collaborator, and multi-instrumentalist Eric Mayson has an insatiable curiosity that pulls him in many directions. He works with theatres and dance companies, bands and orchestras, and loves playing Dungeons and/or Dragons and reading history. In 2019 he began training for a new career in aviation and is ALMOST finished with his flight training. Music, however, will always be his home.

Eric and Aby first crossed paths over a pre-show plate of takoyaki at a Manhattan izakaya in 2013; Aby was on tour with Dessa, Eric was on tour with Caroline Smith, and both artists were getting their road legs in supporting roles. Countless collaborations later, Aby and Eric link up onstage to support one another in an effervescent kinship, holding the room rapt throughout their progressive duo set: a dynamic body of music borne of a marathon fever-dream writing session inspired by MacLean's triune brain model of vertebrate forebrain evolution, the deliciously trippy sci-fi horror film Annihilation, and tequila.

To learn more about Aby Wolf:

To learn more about Eric Mayson:

You may also like the following events from The Cedar Cultural Center: