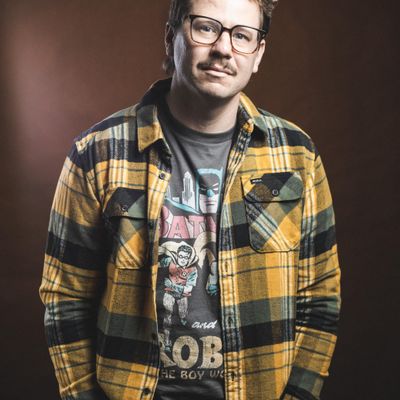 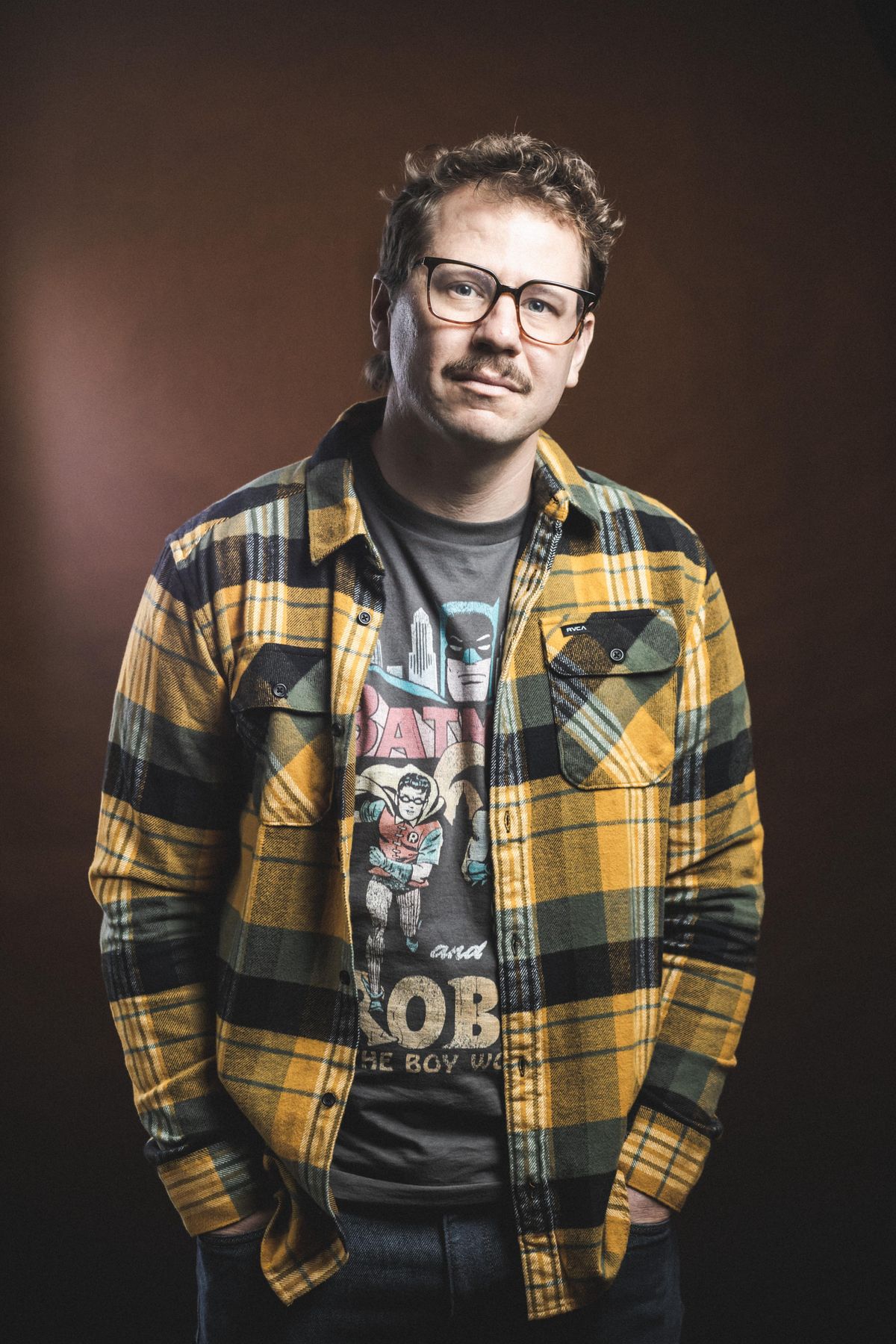 A Seattle native now suffering in Southern California, Dustin Nickerson is an in demand comic on the rise. In 2020, he released his debut comedy special Overwhelmed which is currently one of the highest rated specials on Amazon Prime Video. In addition, he’s been featured on Comedy Central and Netflix by Kevin Hart, he’s been seen on Fox, the Grand Ole Opry’s Circle Network, Hulu and can regularly be heard on Sirius Radio XM. Online, his stand-up clips and jokes have received tens of millions of views and his podcast, Don’t Make Me Come Back There, has over a million downloads. Dustin describes himself as “the world’s most average person” but is far from it when on stage. He brings you into his life through his jokes about the struggles of parenting, marriage, and being generally annoyed by most people. At 37 years old, Dustin has been married for 17 years and has three kids. This helps makes Dustin truly one of the most unique voices in the comedy scene. 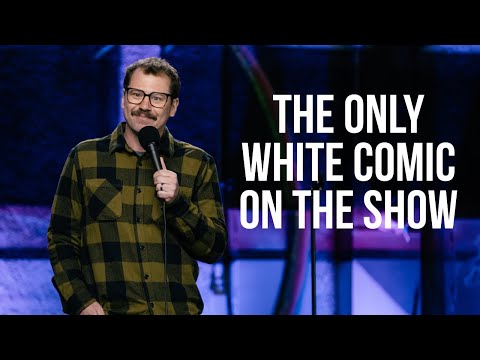 Tickets for Dustin Nickerson! Live in Minneapolis! can be booked here.