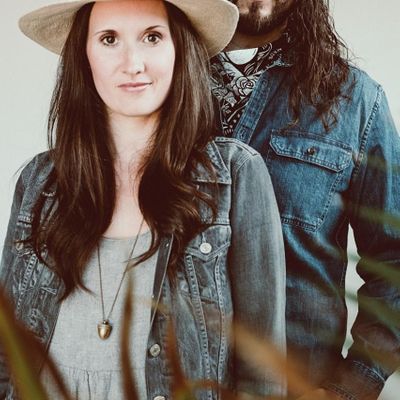 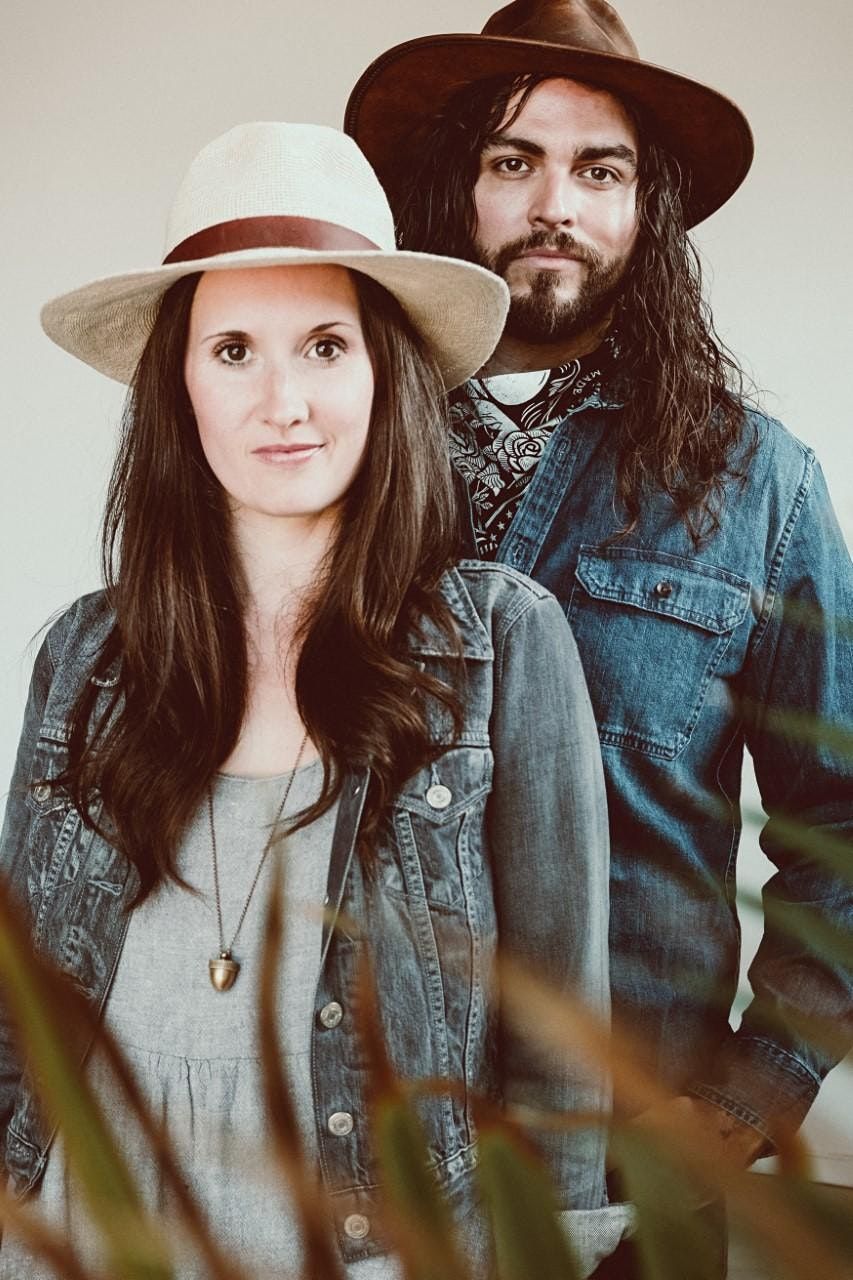 *The Parkway Theater requires Proof of COVID-19 Vaccination or Negative Test Result for entry to all events.*

Celebrate the holidays with acclaimed troubadour Dan Rodriguez and his wife Megan Rodriguez. A night of beloved seasonal classics and spirited originals.

Dan Rodriguez is a whiskey & beer drinking, fishing & hunting loving, motorcycle riding, quality food eating, hippie sympathizing, people loving, husband & father who lives in Minneapolis and shares his life with his amazing wife, Megan, and two adorable sons named Oak and Alder. He grew up in the suburbs of Detroit, MI, and moved to Minneapolis when he was 18 to study music, and he stayed because he says he’s one of those crazy people that enjoys the snow and cold weather.

Music is his trade & performing it for people is his passion. When he’s not in his studio writing songs and cutting records, or on the road playing shows, he’s usually tending to their backyard chickens, eating fresh veggies from Megan’s huge garden, making syrup from their city maples, or doing one of his many outdoor hobbies.

Dan says, “Here are a few things about my music career that I should probably share in a music bio!” 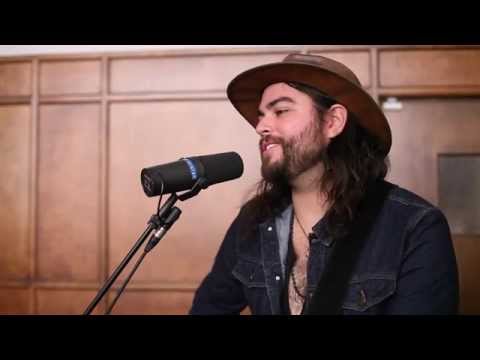 You may also like the following events from The Parkway Theater:

Tickets for A Merry Evening with Dan & Megan Rodriguez can be booked here.