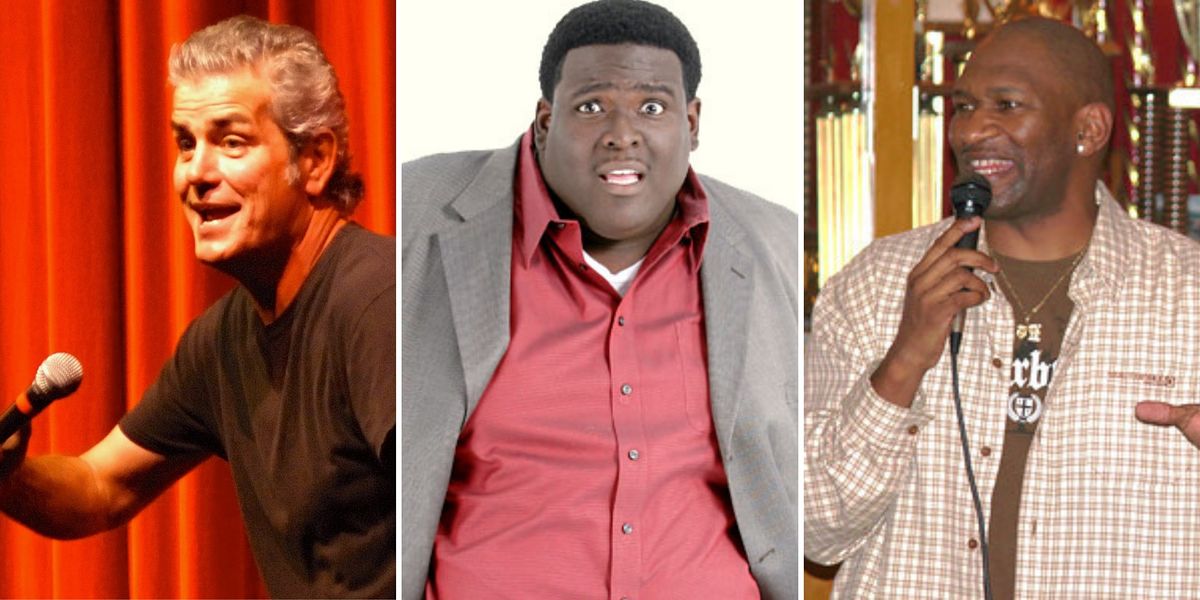 Due to ongoing capacity restrictions, we kindly request that you purchase tickets in specific areas according to your group size. We reserve the right to move your reservation if it does not match the seating group size. This will help us ensure that our venue remains viable for the foreseeable future. For individuals or groups larger than 4, please call us at 302.684.3038 and our box-office staff would be happy to assist you.


Celebrate the height of summer with a laughter-filled night at the historic Milton Theatre for "The Boys of Summer 2". The comedy is sure to heat-up with our amazing lineup of top comics from the east coast!Stand-Up Comedy Show
Headliner: Shawn Banks
Feature: Pat O'Donnell
Hosted By: Keith Purnell
https://cdn-az.allevents.in/events3/banners/0ac3cb40-a188-11eb-a10a-49de2712ed08-rimg-w720-h900-gmir.jpg 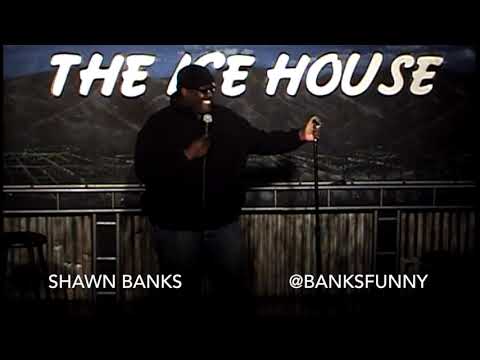 Shawn Banks was born in Alton, IL, a small suburb just 20-minutes from St. Louis, Missouri a rocks throw across the Mississippi River. Known for witty observations and dead-on impersonations of many, comedian Shawn Banks has been exploding in comedy clubs and theaters across the country. Shawn's most recognizable asset when he takes the stage is his presence. At 6'3; 300+ pounds, Shawn is built like a Defensive Tackle, you can definitely tell that the ELEPHANT IS IN THE ROOM. Shawn's brand of comedy can be explained as "Happy-Sarcastic" with stories and slanted point of views on everyday life. Shawn has taken his Family-Fun humor and auditioned and landed stand-up spots on the TOM JOYNER SKY SHOW at the WALT-DISNEY Milk-House in front of 4000+ people. The show is also heard by over 10-million listeners across the country daily. Shawn was also a Finalist for COMEDY CENTRAL'S South Beach Comedy Festival & Open Mic Fight. Shawn also won $1000 and a first place bid in NESTLE-PURINA'S Pet Comedy Challenge and competed and WON 2nd place overall and $5000 CASH in St. Louis, MO. In 2009 Shawn was a semifinalist on NBC hit series "America's Got Talent" and was also seen on the 2nd Season of "Bill Bellamy's Who's Got Jokes" on TV One. Shawn does not stop with just comedy, he has been seen on the Big Screen in Summit Entertainment's "NEVER BACK DOWN"; the BIO Networks Celebrity Ghost Stories and in TV One's Celebrity Crime Stories portraying NOTORIOUS BIG. Shawn Banks has performed with many top comics in today's 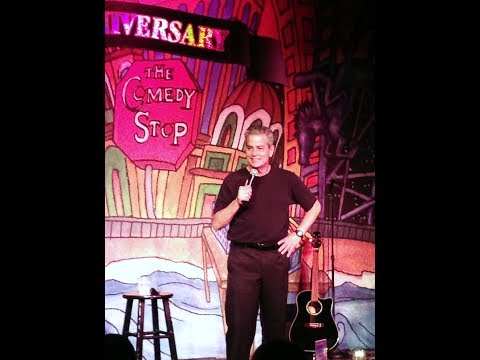 Patrick O’Donnell has been a comedian for over 30 years. Pat has been seen on Comedy Central, A&E’s Comedy On The Road and was a $10,000 winner on ABC’s America’s Funniest People. He has also written jokes for Jay Leno and Jimmie “JJ” Walker.

O’Donnell is a high-energy act, who spices up his performance with his knack for impressions. Former presidents, movie and TV stars could pop up anytime as searches for the humorous side of life.

Pat has worked all over the country and is a regular at the Comedy Stops in Atlantic City and Las Vegas. He plays colleges and clubs as well as corporate functions for companies like Comcast and MBNA.

Pat talks about today’s current events, his Catholic upbringing and the trials of a man who takes care of the kids, as well as marriage in general. He light-heartedly pokes fun at all of them.

Over the years, Pat has been the co-host of a cable talk show, acted in plays, done commercials and constantly updated his act to reflect his life. He hits the stage with a smile and leaves the audience laughing.

Keith is one of the fastest rising comics from Delaware. He's a high energy performer whose quick wit, style, and fast pace humor makes him a hit and personal favorite of audiences young and old. He performs at Comedy Clubs across the country and has appeared on Television and in Movies. He was a winner in the Howard Stern "K*ll or Be Killed" Comedy Competition and was the Philadelphia Regional winner in the Sierra Mist Next Great Comic Comedy Competition. Keith has had appearances on Last Comic Standing and is gaining the reputation as the next rising star. So watch out America, he's coming your way....be prepared....he's armed with Laffs!!!!!


About the Milton Theatre

The historic Milton Theatre is a uniquely diverse venue where you will find the best local, regional, national, and international talent. Free municipal and on-street parking are available. Full bar and light food options available. This facility is fully accessible.

You may also like the following events from Milton Theatre:

Tickets for The Boys Of Summer 2! - Stand-Up Comedy Special! can be booked here. 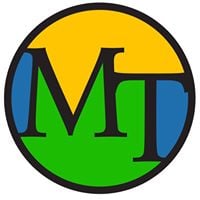