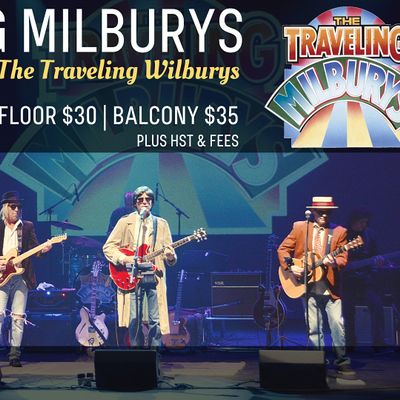 World's best tribute to The Traveling Wilburys PLUS songs from The Beatles, Tom Petty and The Heartbreakers, ELO, Roy Orbison and Bob Dylan.

There’s never been a group, let alone super group, in rock history quite like it. They created two mega albums and launched a slew of hits in the late 80's and early 90's, capped with a Grammy win in 1989. But one thing they didn’t do is tour.

That is… until now…

From the opening chords to the final encores of this energy-packed and hit-filled evening, this is without a doubt The World’s Greatest Tribute To The Traveling Wilburys.

“Close your eyes and it’s like you’re listening to a Wilburys albums. But then you open your eyes, and it’s like they’re really there – playing right in front of you…” ~ John Terrid, Toronto Star

“A roaring, eerily authentic tribute to The Traveling Wilburys, right down to the Rickenbacker, Gretsch and Gibson guitars.” ~ Chris Day, Ottawa Citizen

“I’ve got goosebumps on my goosebumps…” ~ Henry Hainsworth, Hamilton Spectator

Tickets for The Traveling Milburys can be booked here. 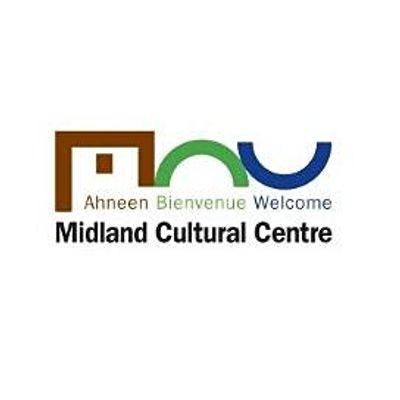