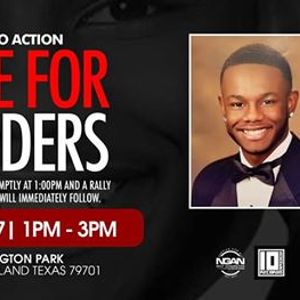 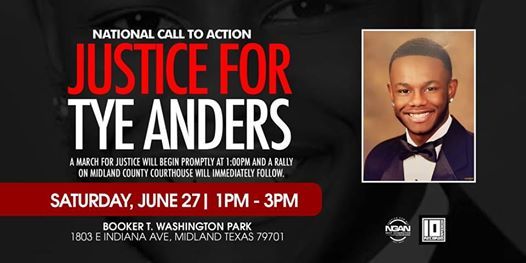 In a dramatic video, a 90-year-old woman is seen trying to protect her grandson from police who approached him with guns drawn.

Tye Anders, 21, was swarmed by at least three police cars after he allegedly failed to yield at a stop sign last Saturday afternoon. According to a report from NewsWest9, police in Midland, Texas tried to pull Anders over, but he kept going until he reached his grandmother’s home.

In the video, all of the responding MPD officers are seen with their guns drawn out on Anders as he is lying peacefully on the ground. A female voice can be heard from the side yelling to the police in defense of the suspect, “Y’all gonna find any reason to shoot because he is Black.”

Anders can be heard echoing her sentiment and crying uncontrollably, “I’m scared.” His fear seems to prohibit him from moving closer to the officers.

t is at this moment that his grandmother, walking with the assistance of a cane, moves towards him. Simultaneously, the police edge their way closer and attempt to detain the young man, pushing the grandmother aside.

Another voice from the side again calls out, “Granny, Granny, that’s my Granny.”

Either in the protective spirit of a matriarch or because she loses her balance after the cop next to her tries to shoo her away, the grandmother falls on top of him.

At the end of the video, a police officer is seen trying to cover the camera.

The video was posted on social media where one user asked, “Why the hell do they need several guns, including a shotgun, to subdue a single, apparently unarmed, visibly afraid man that has already submitted and laid down to be cuffed?” 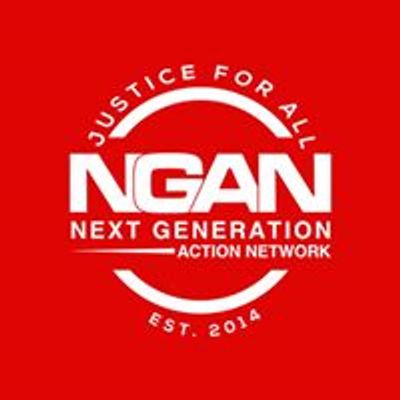