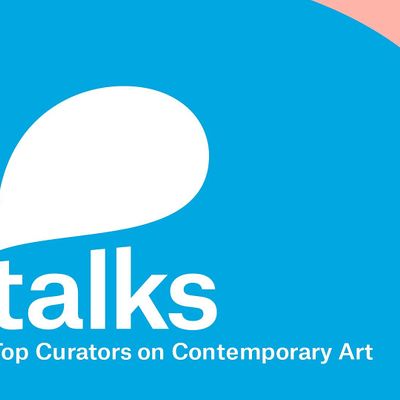 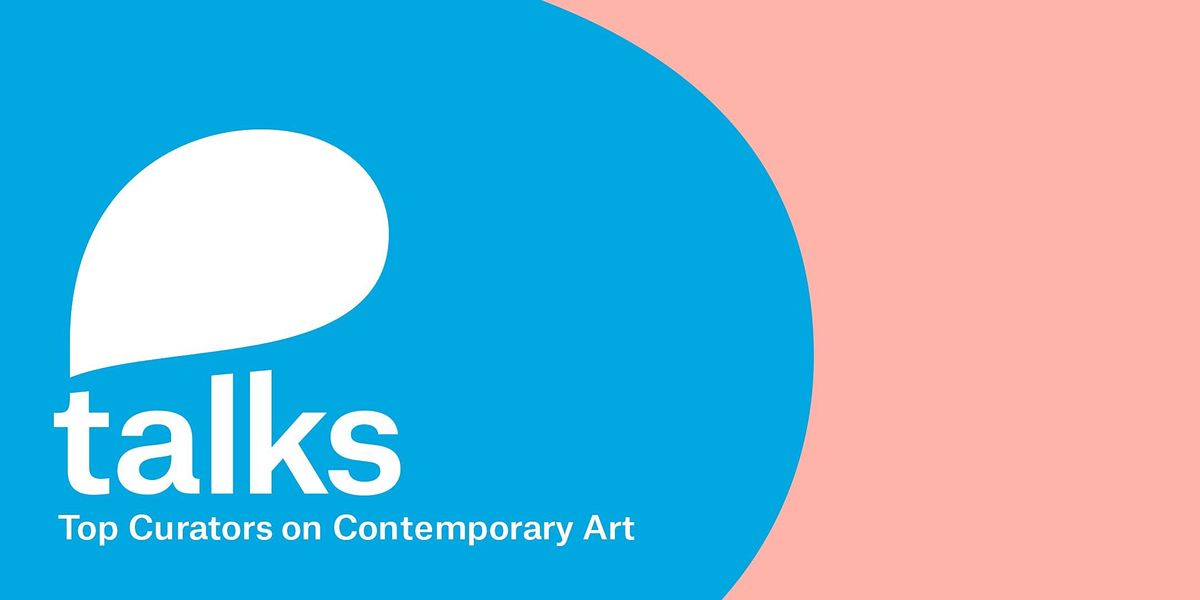 Talks, a conversation with curator Dan Cameron is presented by Locust Projects and Oolite Arts.

Join Locust Projects and Oolite Arts for a conversation with curator Dan Cameron.

Dan Cameron is a New York-based curator, art writer, arts administrator, archivist and educator whose international career was launched with the 1986 exhibition Art and its Double at Fundació la Caixa in Barcelona. Today Cameron is perhaps best known for founding and administering Prospect New Orleans, the triennial art exhibition that began operations barely a year after Hurricane Katrina (2007 to 2011); and for his exhibition program as Senior Curator at the New Museum from 1995 to 2006. Dan was recently Artistic Director of Open Spaces, a citywide visual and performing arts festival that took place in Kansas City, Missouri, from August to October 2018, and a year prior served as guest curator of Kinesthesia: Latin American Kinetic Art 1954-1969 at Palm Springs Art Museum (2017), part of the Getty Foundation’s Pacific Standard Time initiative. Cameron was also Chief Curator at Orange County Museum of Art in Newport Beach, California from 2012 to 2015, and Curator of the 2016 Bienal de Cuenca in Ecuador. He most recently organized a retrospective survey of sculptor Leandro Erlich that is currently on view through October 2019 at MALBA in Buenos Aires.

Parking is available at the cultural center, but limited. We encourage you to use a ride share service.

Special thanks to our sponsors Cultured Mag and Concrete Beach Brewery.

Also check out other Arts Events in Miami, Exhibitions in Miami, Performances in Miami.

Tickets for Talks: Dan Cameron can be booked here. 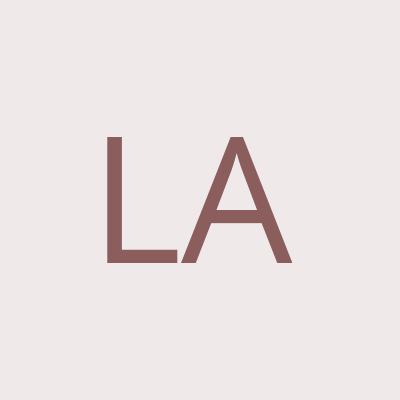