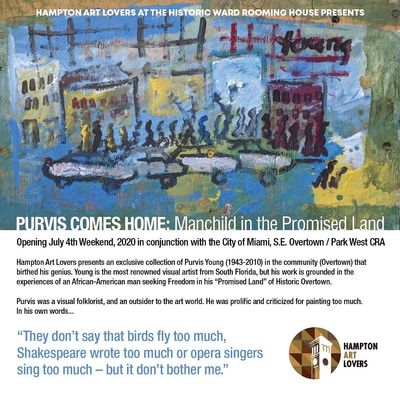 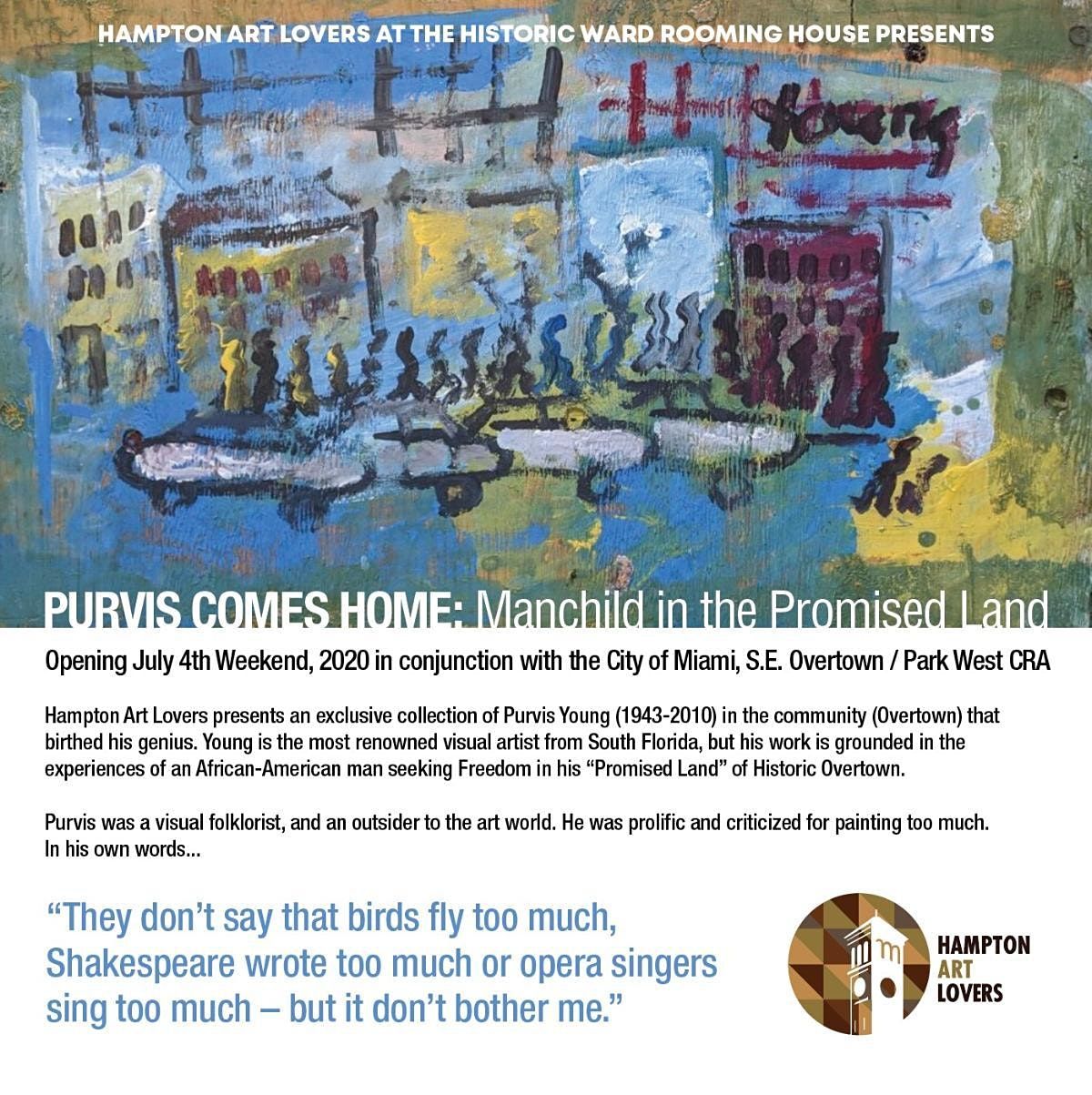 Hampton Art Lovers presents an exclusive collection of Purvis Young (1943-2010) in the community (Overtown) that birthed his genius. Young is the most renowned visual artist from South Florida, but his work is grounded in the experiences of an African-American man seeking Freedom in his "Promised Land" of Historic Overtown. Purvis was a visual folklorist, and an outsider to the art world. He was prolific and criticized for painting too much. In his own words: "they don't say that birds fly too much, Shakespeare wrote too much or opera singers sing too much - But it don't bother me".

Realized on found and often distressed abandoned objects of doors, pieces of cardboard and wood. Young’s works are populated by a recurring set of motifs that includes angels and ancestors, refugees and prisoners, pregnant women and protesters, soldiers and workers, construction sites, trucks, horses; all drawn from his immediate environment and from the aspirations and histories of those around him. Purvis depicted a visual story of the Overtown neighborhood, illustrating a range of issues from injustice to immigration, and every day situations.

"Manchild in the Promised Land" is a reference to the definitive account of African-American youth in Harlem of the 1940s and 1950s, and a seminal work of modern literature.

Written by Claude Brown, this 1965 autobiography chronicles the author's coming-of-age story amidst poverty and violence in Harlem. Like Brown, Purvis provides a visual guided tour of Overtown: the children, young people, hardworking parents; the hustlers, the saints, the police; the violence and humor.

Through his body of work, Purvis Young built an expressive record and a political commentary on life in Overtown, his Promised Land. Purvis was often seen, riding his bike through Overtown even after his art career began to blossom.

Hampton Art Lovers at the Historic Ward Rooming House are strictly adhering to all relevant COVID-19 social distancing requirements for art galleries as determined by the City of Miami.

Tickets for Purvis Comes Home: Manchild in the Promised Land can be booked here. 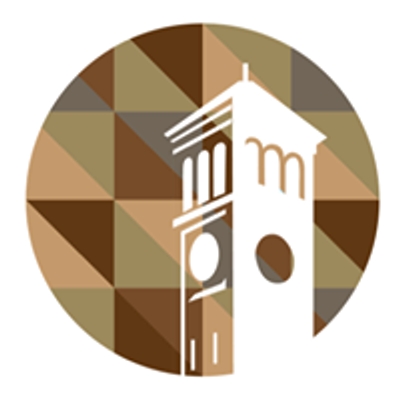