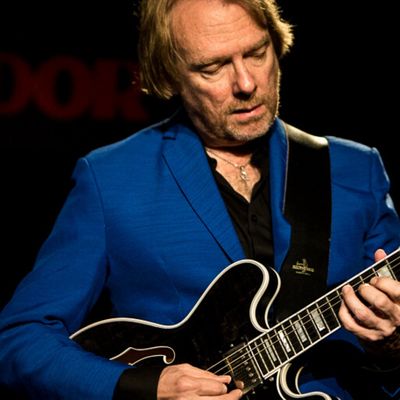 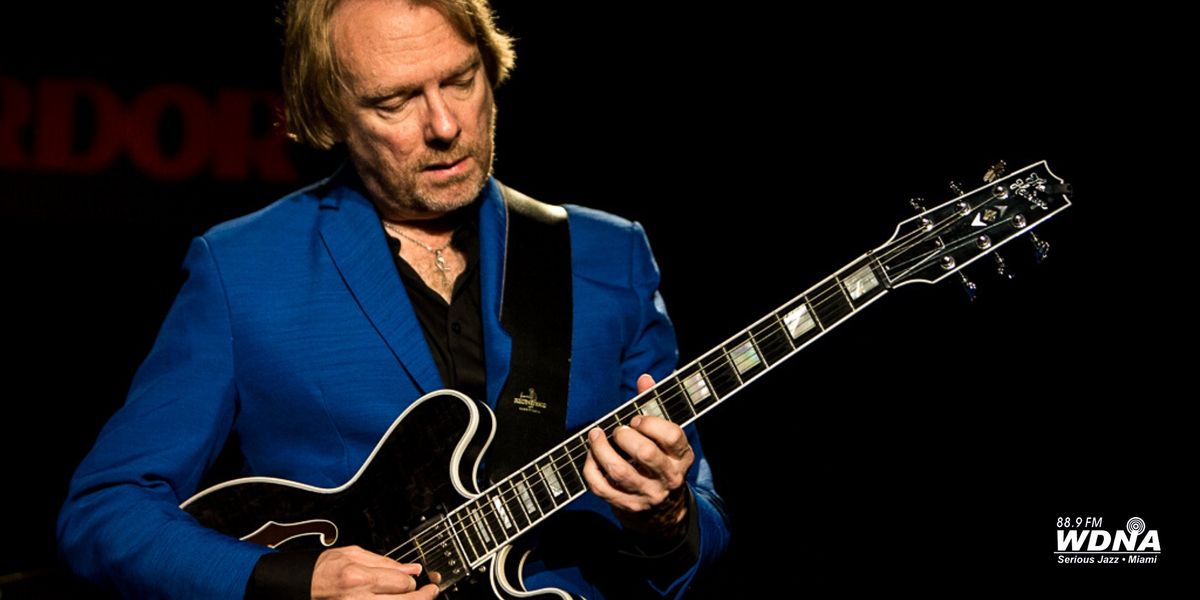 ABOUT RANDY: Randy Johnston is one of the most widely recorded and prolific guitarists of his generation.  He has released 12 albums as a leader for the Muse, Highnote, J Curve, Mel Bay, and Random Act labels and has appeared on dozens of recordings with other top recording artists.

In addition to his recording career, Randy has toured  and played with some of the most acclaimed names in jazz, including Lionel Hampton, Houston Person and Etta Jones, Lonnie Smith, and has played for 17 years as a regular member of the Lou Donaldson Quartet. He has traveled the world concertizing, both as a bandleader and side musician, performing at the top clubs and festivals all over the United States, Europe, Japan, Thailand, and South America.

ABOUT JE:  Jazz Encounters takes place every second Friday of the month in the WDNA Jazz Gallery - a listening space on historic Coral Way.

The series features some of south Florida's top jazz and fusion composers and players, with an occasional spotlight on national and touring artists. Following the concert is an open jam for all ages. Nicole Yarling leads this friendly session. So, bring your instrument, and be ready to play!$10 General Admission (includes a comp beverage) ♥

FREE for Students 18 and under w/valid student ID


MAY 8 - vocalist, pianist, songwriter, Charlie Christensen and his group perform.

You may also like the following events from WDNA RADIO:

Tickets for Jazz Encounters Concert + Jam can be booked here. 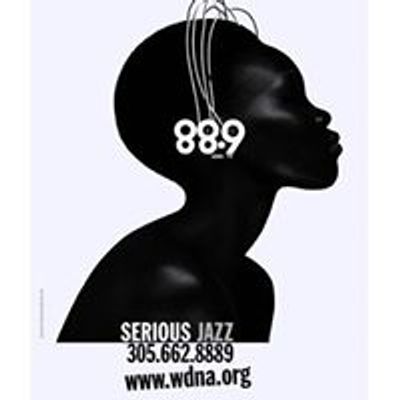