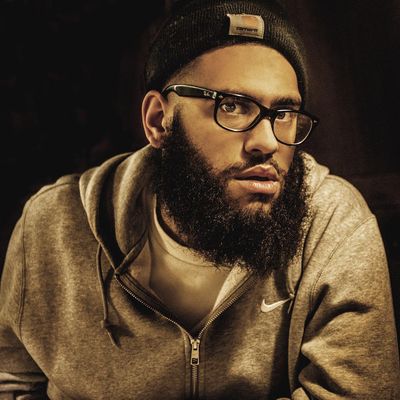 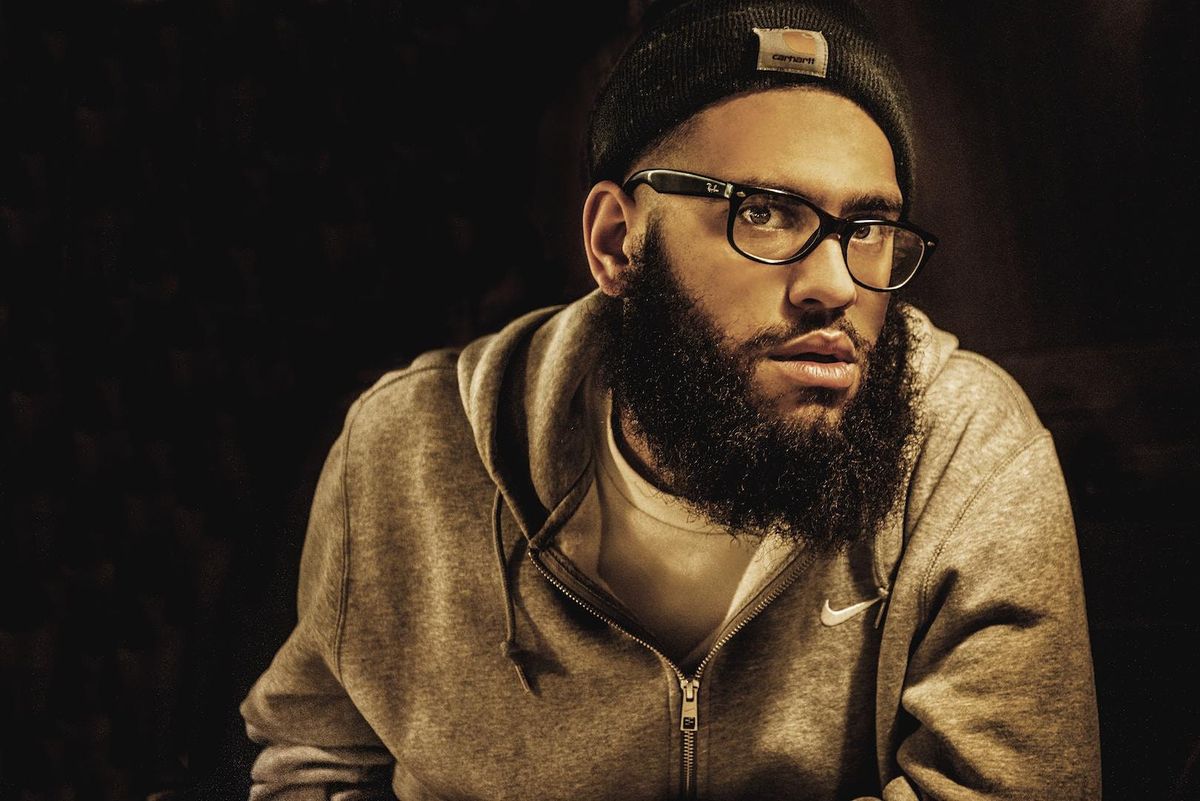 Arrive early and grab a drink in the main bar. Doors are at 8pm.

Parking is insane in Wynwood so Uber/Lyft/bike in.

Jamali Maddix is one of most promising and exciting acts to hit the circuit in years.

With an assured stage presence and considered material that comes from a fresh perspective, he already has the aura of a successful comic well beyond his years.

His natural confidence and charm allow him to tread gracefully across more sensitive topics leaving many of his contemporaries behind.

In his first two years of performing Jamali won the Comedy Café New Act of the Year Competition and the Chortle Student Comedy Award - all while making it look effortless.

Jamali has a plethora of gigs under his belt - he plays the Comedy Store and toured with them in the Middle East.  In June 2015 he supported Jim Jefferies before a 3,500 strong Hyde Park audience. His debut hour at the Edinburgh Fringe was a total sell out and received  rave reviews.

He has also done a plethora of TV shows including The John Bishop Show, Live at the Apollo and 8 out of 10 Cats.  Season 2 of Jamali’s show Hate Thy Neighbor recently premiered on Viceland to rave reviews.  He can be seen on Desus & Mero, The Opposition with Jordan Klepper, and will be touring in the US and around Europe this summer before starting work on a new Channel 4 series.

You may also like the following events from Gramps:

Tickets for Jamali Maddix Stand-up Live at Gramps can be booked here.