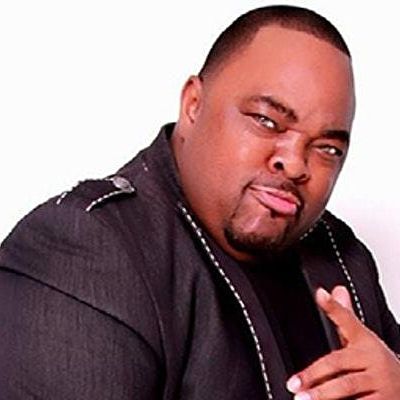 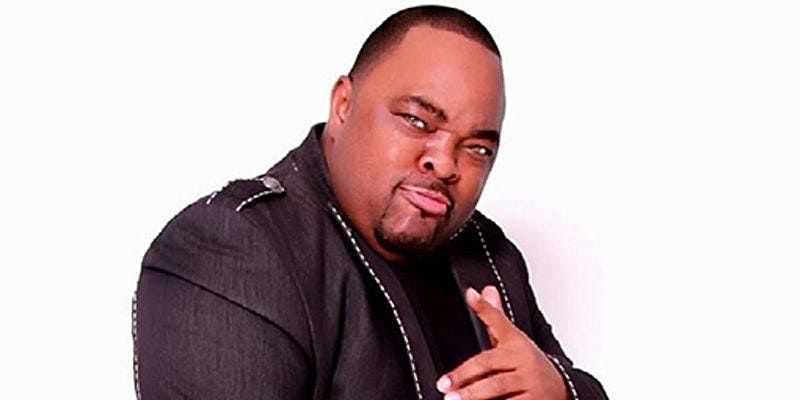 Looking for uncensored and uncut stand-up comedy, the Glasshouse is the place to be. We are back and now set for Friday night fun!

Featuring the best comedic line-ups you will ever find together on one historic stage. The Glasshouse Comedy Experience features comedians from Def Comedy Jam, Comedy Central, Netflix, BET, P Diddy Bad Boys of Comedy, Amazon Prime, and even some of your best social media up-and-comers! We host them all, great and small! You will never know who will stop in on the Glasshouse on any given night in Miami.

The Glasshouse is where only the strongest comedians can throw rocks from a house of glass and survive.

MUST be 21 and older

So come and enjoy the only comedy experience in Miami that puts you up close and personal with some of the best national comedians on the grand historic Lyric Theater stage. You do not want to miss this, so grab a friend or two, and join us with laughter and drinks as we give you the medicine you need to get through this pandemic.

Seating is limited and assigned. COVID RESTRICTIONS APPLY! TEMPERATURE CHECK AND MASK ARE REQUIRED, SO COME EARLY FOR THE BEST SEATING.

SEATING IS SOCIALLY DISTANCED BASED ON THE NUMBER OF TICKETS BOUGHT AT THE TIME OF PURCHASE.

Comedy talent changes monthly and a show line-up may change without notice.

Gerald Kelly has a multi dimensional career. He's been on stage in Japan, Puerto Rico and all the major clubs across the United States. He's appeared on TV on HBO's Def Comedy Jam, Showtime at the Apollo, Conan O'Brien, and BET Comic View. His movies include, "The Other Brother" and "Death of a Dynasty." His DVD "Comedy In The Hood," has been a big seller. He's also been on Radio 107.5 WBLS as a morning host and presently resides with the co-host-hat in Hartford, Connecticut at WZMX. His passion is for his kids. He and his youngest son Hunter Kelly recently appeared on America's Got Talent on NBC. 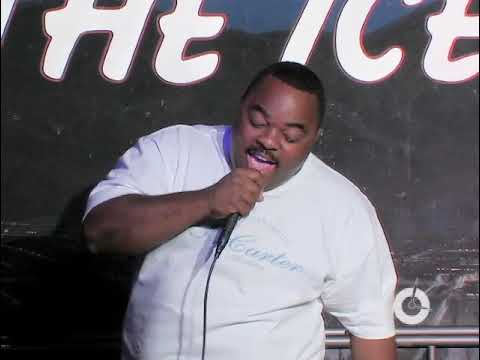 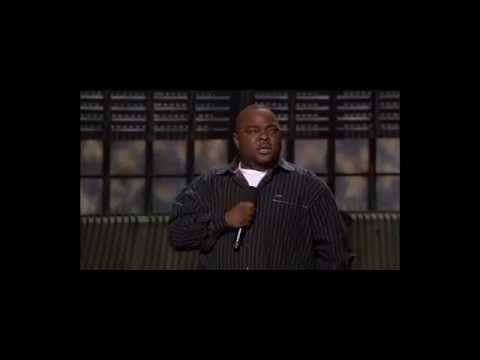 Kelvin Mc Miller, Jr. Florida native. Currently resides in Orlando, FL. He has been a stand up comedian for over 12 years. He has featured for many national comedians all over the country, and also produces a Comedy Series in The Port St. Lucie area. 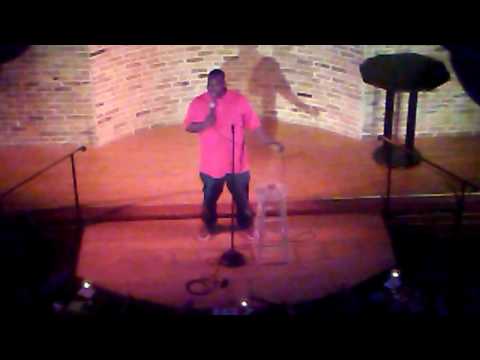 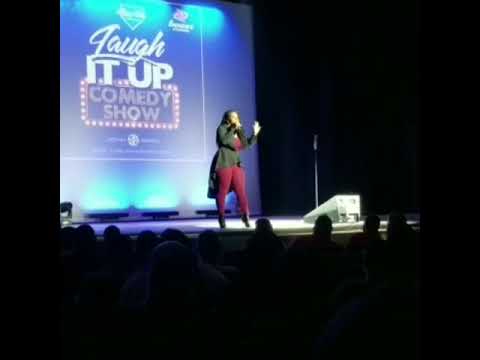 You may also like the following events from The GlassHouse Comedy Experience:

Tickets for GERALD KELLY LIVE AT THE GLASSHOUSE COMEDY EXPERIE can be booked here.