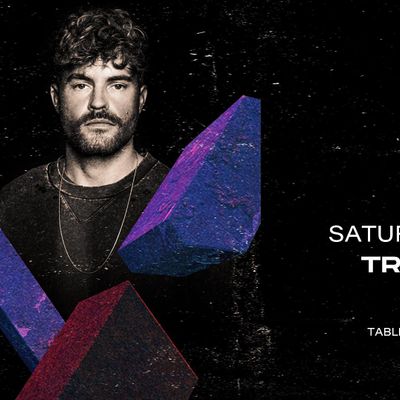 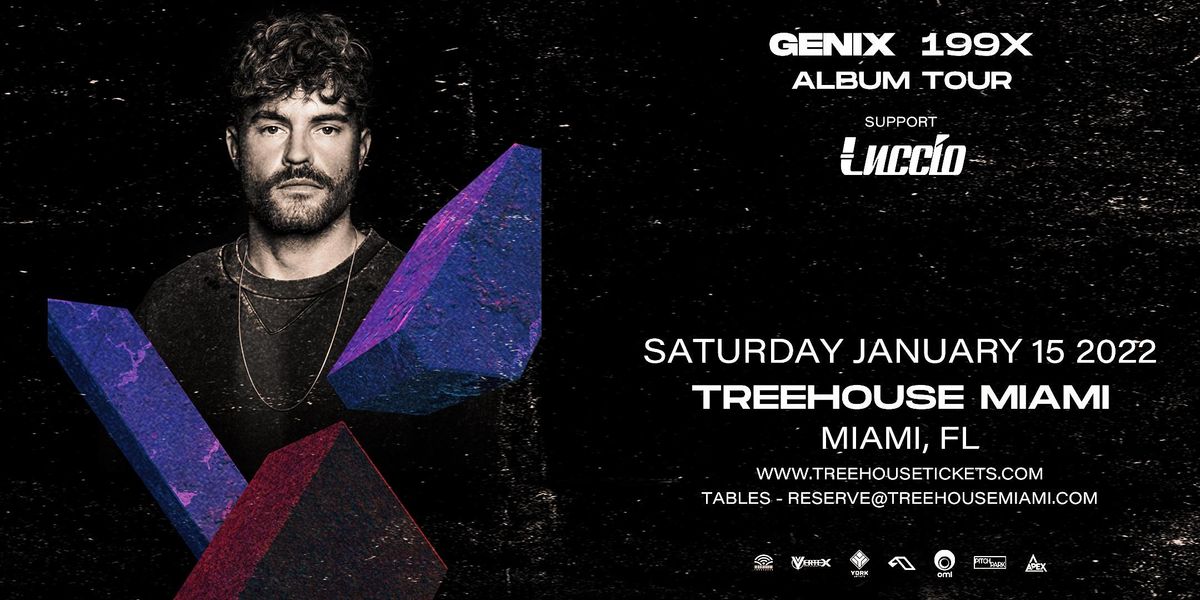 One of the longest-serving linchpins of the trance scene, Genix has deep roots in the genre that have helped his production career to grow exponentially since his debut release in 2003. Since then he has become a mainstay of Anjunabeats, with other releases on Armind, Vandit Records, Enhanced Records and Reset Records to name a few. DJing alongside the world’s elite along the way, he has become a huge name in his own right.

Pushing an exciting new sound that makes a departure from many of his previous works, he is one of the most exciting acts in Anjunabeats’ impressive stable. With no compromise in his style across his 100+ released singles and remixes and no desire to water down his sound in order to reach more commercial audiences, he is an artist who is truly dedicated to his scene.

His new formidable sound blends the most exciting elements of trance, techno, house and progressive into a potent, high octane cocktail. With a penchant for in-your-face textures and sounds set against stunning melody and beautiful atmospherics, his sound is at the vanguard of the trance movement. Blending reverence for the formative sounds of 1990s dance music upbringing with the sounds of now, his tracks are consistently among the most exciting in the scene.

A major compilation and world tour are in the works, with some incredible new tracks waiting in the wings ranging from pummelling, dirty techno workouts to euphoric, rave-inspired gems.

You may also like the following events from Treehouse Miami:

Also check out other Arts Events in Miami Beach.
Tickets

Treehouse Miami
Follow Contact
About The Host: Treehouse brings all good vibes with the best deep house & techno format in Miami. We are super low key and a casual atmosphere. No need for fancy attire; your best dancing shoes are a must!
Website Link: http://www.TreehouseMiami.com
Are you the host?
Nearby Hotels Treehouse Miami, 323 23rd st, Miami beach, United States
Event details from Eventbrite Report a problem ?