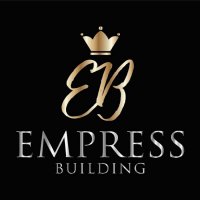 Empress Building
Hey there 👋
Do you need any help? 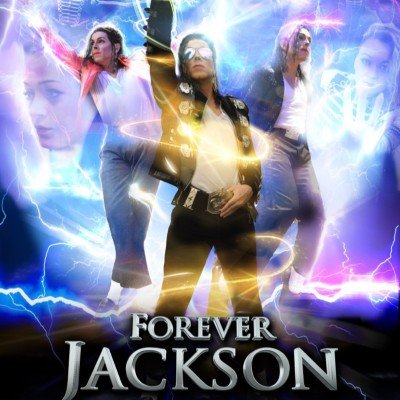 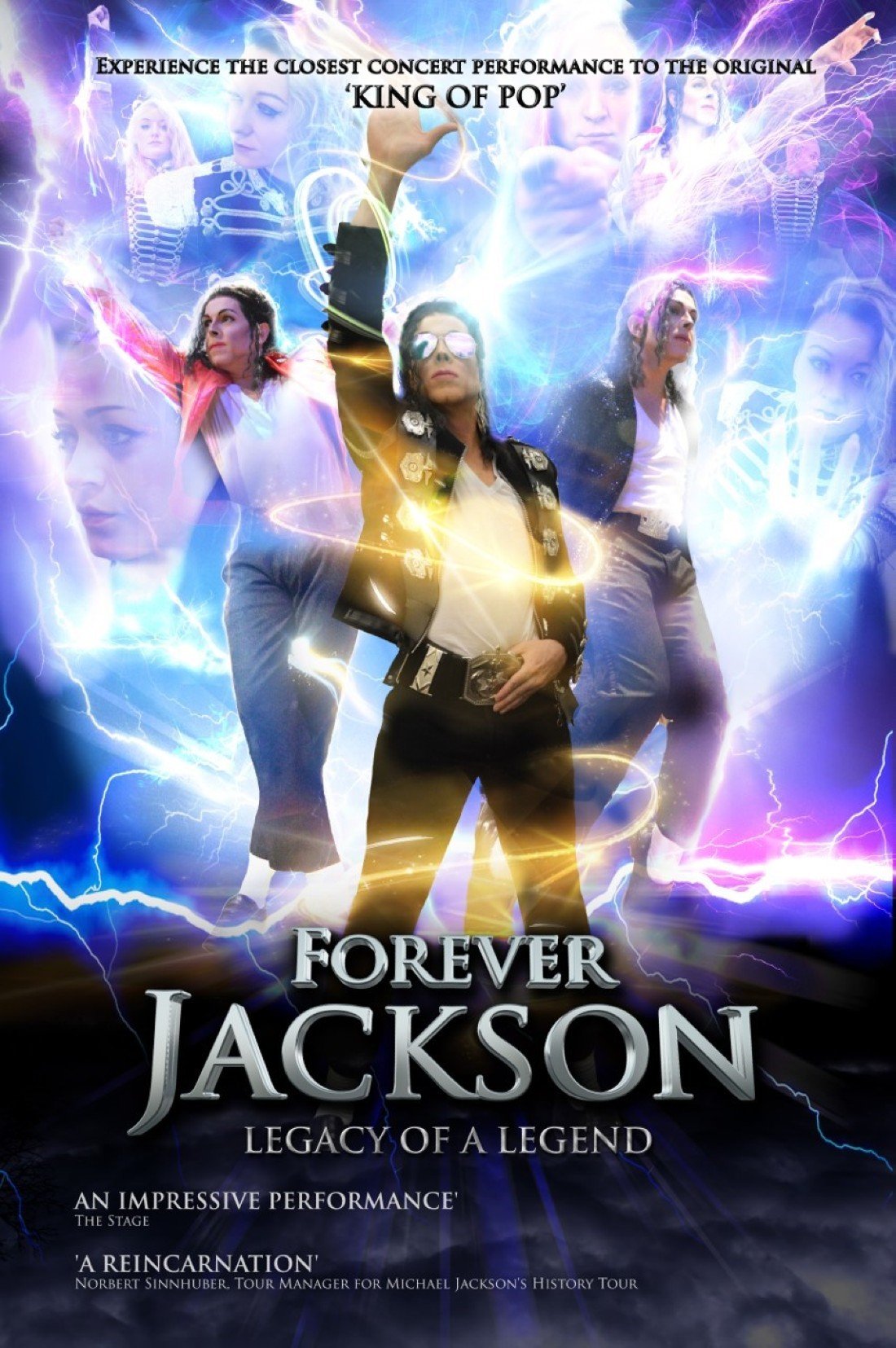 Forever Jackson' is the ultimate tribute to Michael Jackson setting the industry alight and selling out venues wherever they go. Awarded the 'No.1 UK Michael Jackson Tribute Show' at the 2013 UK National Tribute Awards (as voted for by the UK Agents Association) which no MJ show has won since, the show has become one of the most in-demand tributes in the country and Europe and is fast becoming THE number one Michael Jackson show to see. This was proven when MJ fans voted Forever Jackson in a 2017 poll as the No.2 show to watch in the world!

In the past six years Forever Jackson has headlined in resorts, festivals, theatres, hotels and high profile events in countries such as Dubai, India, Crete, Turkey, Spain, France, Mexico, South Africa and Egypt as well as Nationwide across the UK. Averaging at 150 shows annually, they are in high demand.

Robin Parsons pays true homage to the late great King Of Pop. Singing 100% live lead vocal, his voice replicates the distinctive tones of Jackson – you could be forgiven for believing he mimes! His dancing mirrors the legend in every detail, step for step right down to the smallest of mannerisms and his look (created through a two and a half hour process using ONLY theatrical make-up) is the exact image of MJ. He has spent over half of his life studying Michael Jackson in meticulous detail to produce the closest complete likeness currently performing today.

Robin has been a long time fan and learnt to replicate Michael's abilities through a love of performing. His dedication paid off in a big way when he got to live out a dream and performed for Michael Jackson in 2003 at his 45th Birthday show at the Orpheum Theatre in L.A....an honour only a very select few have experienced!

Forever Jackson is backed by an amazing all girl dance team known as Hip Hop Pop. The girls, choreographed by Jenny Bater (who is considered to be in the top 5% of UK choreographers) perform the classic world-famous routines whilst adding a little something extra for the modern age of music. They are simply electrifying!

With wonderful touches of originality, visual extravagance throughout and a set list for all ages, (whether a fan or not) this is truly a production for everyone.

A grand and fabulous historic venue that has played host to all manner of dinners dances and live performances for almost a century and after substantial investment has opened its doors to host special events and private hire functions once again. The Empress Ballroom dates to the 1920s and still features the original high ceilings and ornate décor. However the main feature is the vintage ballroom sprung dance floor.

ALL EVENTS CONTRIBUTE TO CHARITY

In aid of the Dearne Valley Personal Development Centre which is a non-profit registered Charity who offer an alternative education experience for young people who have found themselves disengaged from mainstream schools and colleges. Click here for more information.

This is a ticket only exclusive event so early booking is recommended with attendance expected to be around 200 + people each of whom will be guaranteed an amazing night of fun entertainment great music along with some fabulous nostalgia.

19:00 Music through the decades

20:45 Music through the decades

22:45 Music through the decades